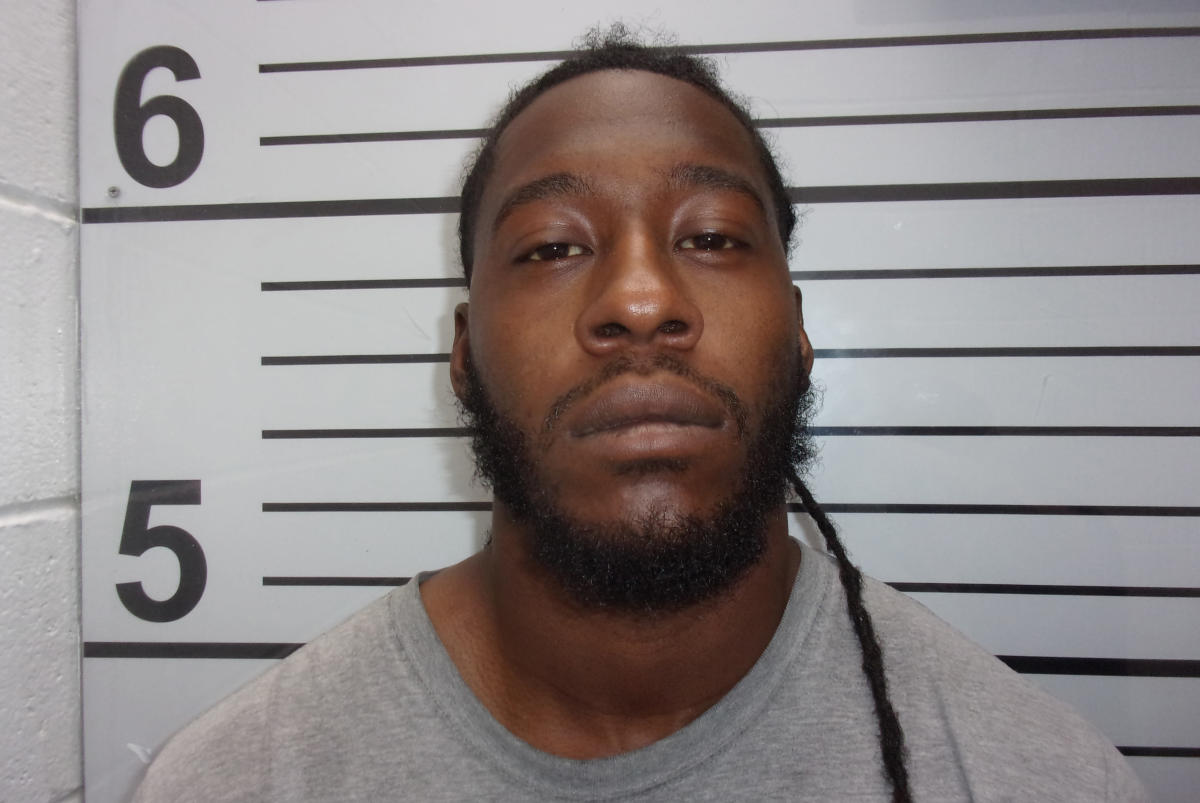 MUSKOGEE, Okla. (TAUT) – A bail hearing was set Tuesday for a 26-year-old man suspected of killing one person and injuring seven in a shooting at an outdoor festival in eastern Oklahoma, the prosecutor handling the case said.

Skyler Buckner turned himself in to law enforcement Sunday afternoon after Sunday morning’s shooting at the Memorial Day event in Taft, about 72 miles southeast of Tulsa.

Those shot were between 9 and 56 years old.

A 39-year-old woman, whose name has not been released, was killed, according to the Oklahoma State Bureau of Investigation.

A spokesperson for OBSI did not immediately return a phone call for comment on Tuesday.

District Attorney Larry Edwards said he hasn’t determined what charges Buckner will face and will ask at the Muskogee hearing that the formal arraignment be delayed until later this week after receiving a report from police on the shooting.

“I pretty much know what happened” after visiting the site, Edwards said, “but I’m not comfortable stating potential charges until I read the report.”

Buckner remains jailed and does not yet have a lawyer, Edwards said.

Edwards did not confirm whether investigators suspected or were looking for other possible shooters, but said 40 casings from four different guns were found at the scene.

Edwards said there were around 1,500 people attending the festival in the town of less than 200 people.