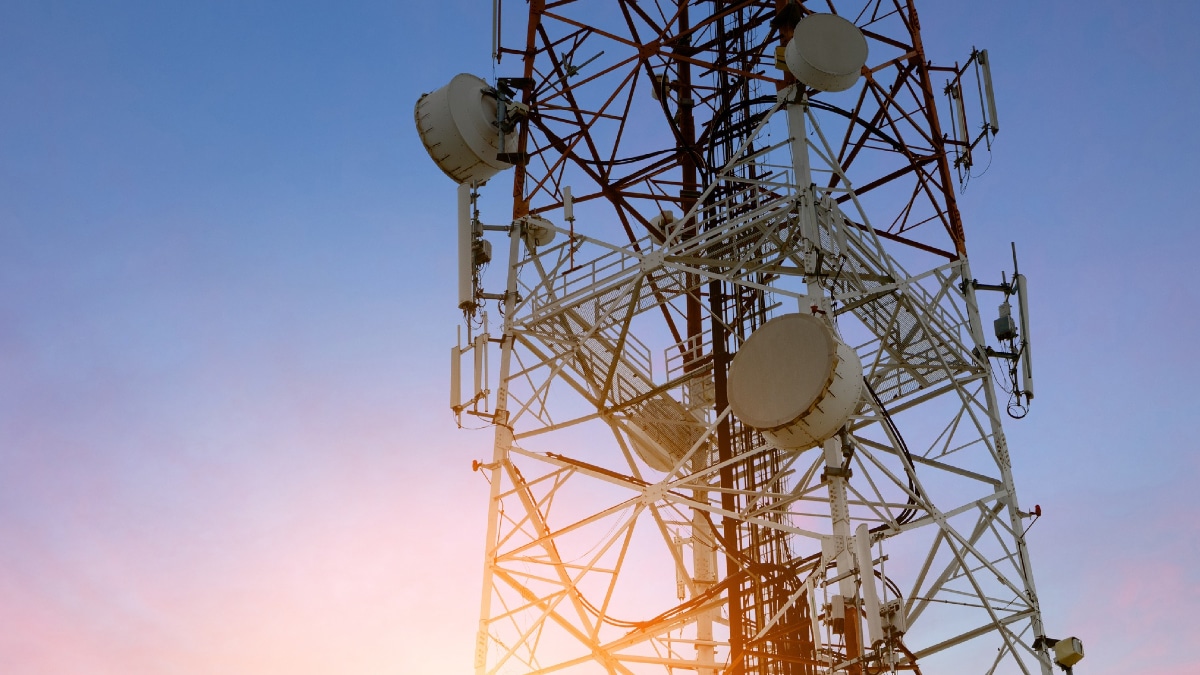 Greece and Saudi Arabia agreed on Tuesday the main terms of a joint venture to lay a fiber optic data cable that will link Europe to Asia, Greek sources said on Tuesday.

The “East to Med data Corridor”, an undersea and terrestrial data cable, will be developed by MENA HUB, owned by Saudi Arabia’s STC and the Greek telecommunications and satellite applications company TTSA.

The final conclusion of the agreement is expected by July, with the project to be launched in the fall and completed by the end of 2025, the diplomat said.

Another person familiar with the deal said the cable, which will link users from Italy to Singapore, will cost around 800 million euros (roughly Rs. 6,663 crore).

Greece’s conservative government has made digital transformation a priority since taking office in 2019, a year after Greece emerged from the biggest financial bailout in history.

Much of the roughly 30 billion euros in grants and cheap loans allocated to Greece by the European Union’s post-pandemic recovery fund will be spent on 5G infrastructure and fiber optics.