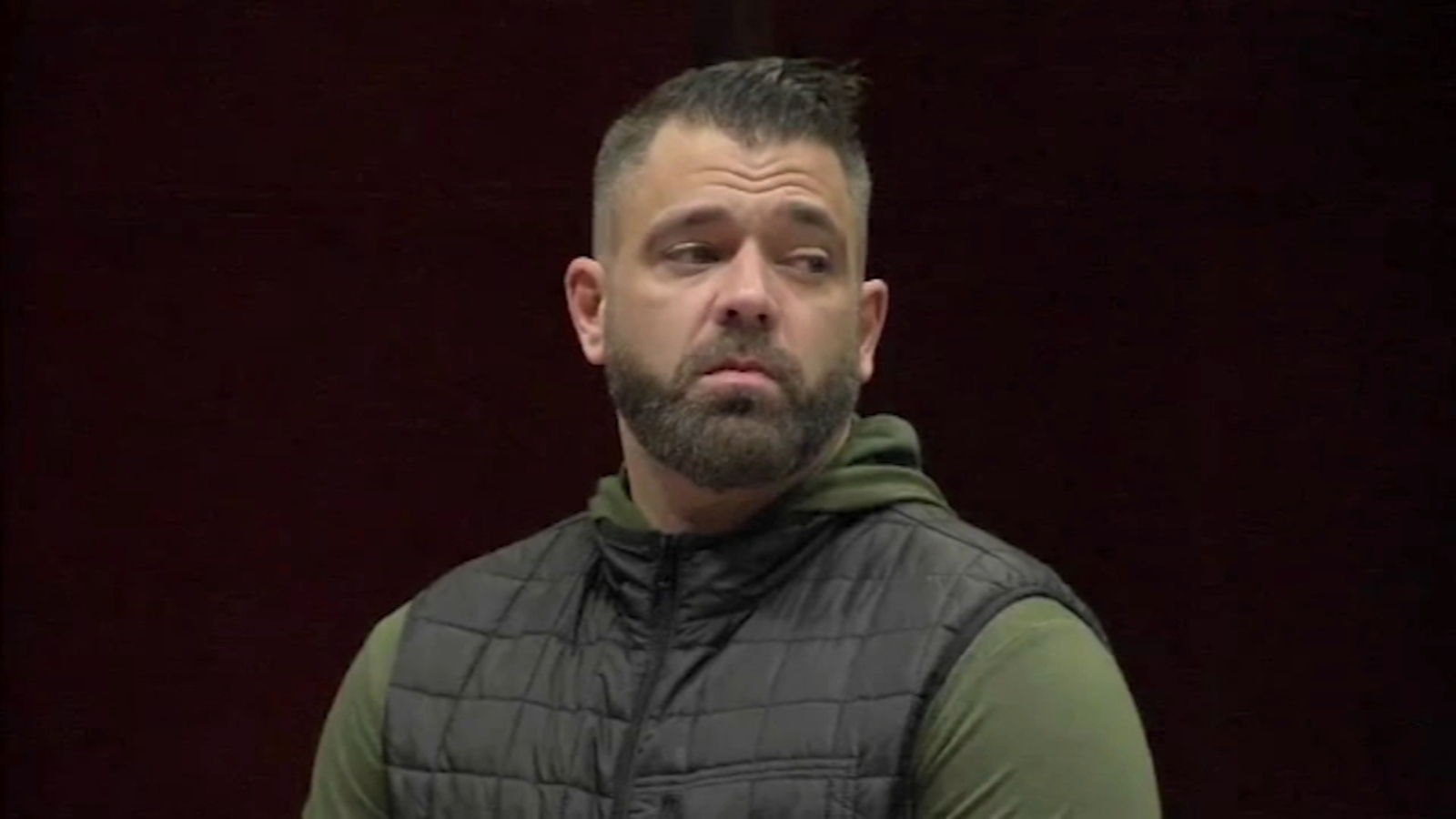 A New Jersey man who made up a story about a homeless veteran who helped his then-girlfriend and used the story to raise more than $400,000 in online donations was sentenced Friday to five years in prison.

Mark D’Amico pleaded guilty in December 2019, admitting he made up the feel-good story about Johnny Bobbitt Jr. in late 2017. who gave his last $20 to help D’Amico’s girlfriend, Katelyn McClure, when her car ran out of gas on Interstate 95 in Philadelphia.

Prosecutors said at the time that the three had met before and devised the plan to make money. They conducted interviews with newspapers and television and solicited donations, ostensibly to help Bobbitt, through a GoFundMe campaign they called “Paying It Forward.”

The campaign raised more than $400,000 from about 14,000 donors in about a month and was the largest fraud committed through the crowdfunding platform at the time, according to the Burlington County, New Jersey prosecutor’s office.

Authorities opened the investigation after Bobbitt sued the couple, accusing them of not giving him the money. They eventually determined that all the money had been spent by March 2018, with McClure and D’Amico spending large chunks on a recreational vehicle, a BMW and trips to casinos in Las Vegas and New Jersey.

“People really wanted to believe it was true,” Burlington County Attorney LaChia Bradshaw said in a statement Friday. “But it was all a lie and it was illegal. Our office is pleased to bring justice to the more than 14,000 kind-hearted people who believed they were helping someone living in a desperate situation.”

D’Amico and McClure have been ordered to reimburse GoFundMe in full.

D’Amico had also pleaded guilty to separate federal charges and is currently in federal prison in Lewisburg, Pennsylvania. His state sentence will run concurrently, and when he completes his 27-month federal sentence, he will serve the remainder of his state time, according to the prosecutor’s office.

McClure and Bobbitt also pleaded guilty to state and federal charges. Bobbitt is on a state drug court program as part of his plea deal and awaits federal conviction. McClure was sentenced to one year on federal charges and is awaiting sentencing on state charges, where she is expected to receive additional time.