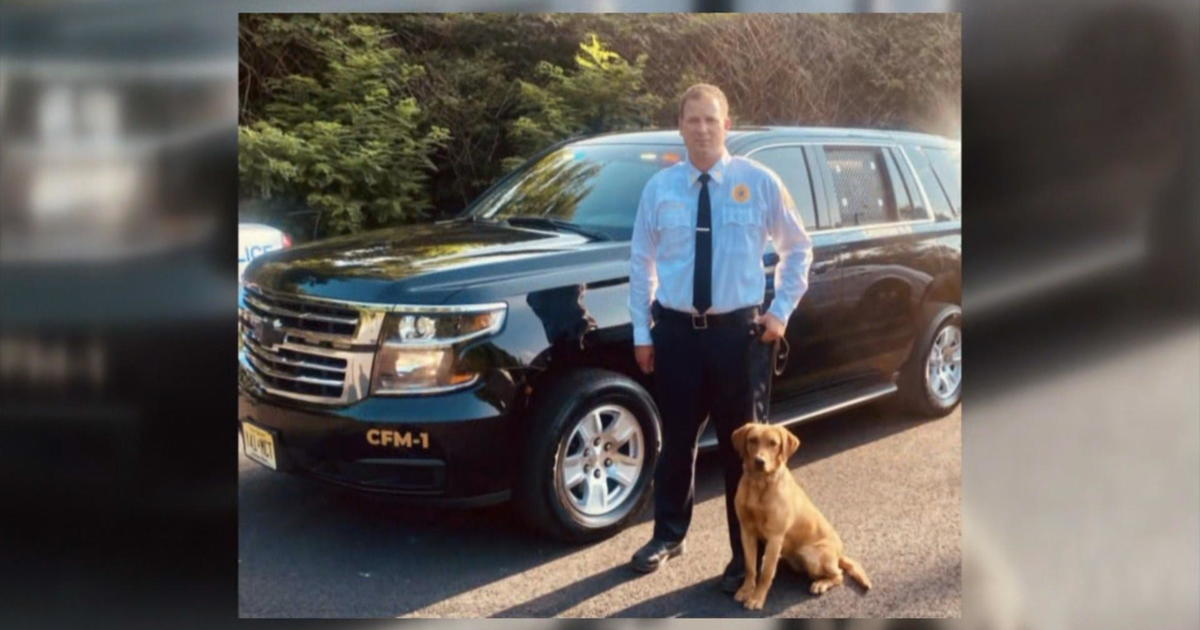 WOODBURY, NJ (TAUT) — There is an ongoing demand for transparency about the mysterious death of a firefighter K-9. Residents back a South Jersey council meeting Wednesday night to demand answers.

“I am an animal lover and it is very disturbing to me,” said one woman, “and many people in this room that we want Ember to have a real public memorial and justice for all the services she has done for this county.”

There were also several calls for resignation, starting with two Democratic district commissioners and the district administrator, accused of not holding Layton accountable.

District Democrats insist that the investigation into what happened on Aug. 12 will be the last word, calling the attacks they receive politically motivated.

“I understand it really works here,” said Heather Simmons, deputy director of the Gloucester County Board of Commissioners. “It has become a political volleyball. I get it. But this is a tragedy.”

While others at the meeting supported and vouched for Layton.

“I’ve known Shawn since he was a little kid. He loved those dogs,” said one man.

Calls for Layton to be removed from office or resigned continued.

“Mr. Layton has wasted a lot of our time, a lot of our money and he caused us a lot of grief,” said one woman. “The damage cannot be undone. I ask him to do the right thing and resign.”

See also  When will Philadelphia feel the remnants of Hurricane Ian?

We should mention that Layton is also a committee member of the Democratic congregation in nearby Mantua.

It is not yet known when the investigation by the public prosecutor will be completed.

Justice for Ember attorneys also asked about a memorial to the K-9.