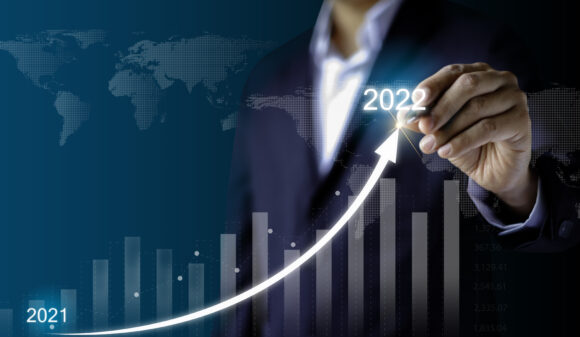 According to a report by Gallagher Re.

Almost all companies posted a combined ratio of less than 100%, thanks to favorable rate increases, favorable net development in prior accident year reserves and lower natural catastrophe losses compared to the first. quarter of last year (when winter storm Uri hit Texas), Gallagher Re reported.

“Rising economic inflation and the expectation that this trend will continue have created more uncertainty about the ultimate losses that will be incurred to settle claims,” ​​the report continued. “These factors, along with the impact of the low interest rate environment on net investment income, drove rates higher. Companies are getting rate increases in many cases for the fourth year in a row. »

See also  The SEC's war on greenwashing has begun

Gallagher Re noted that some management teams are carefully monitoring price trends and claims inflation and will adjust premium growth as necessary to support profitability.

Other key findings of the report include: