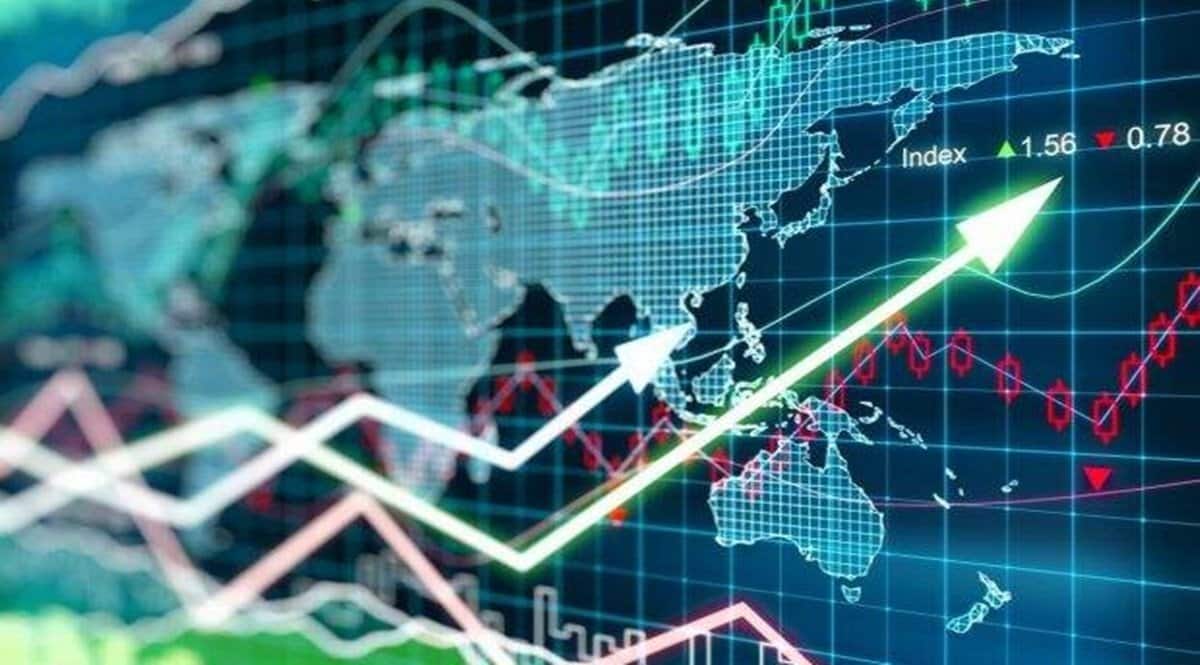 European stocks fell on Tuesday and Wall Street is expected to start weaker as soaring oil prices stoked fears of a further acceleration in global inflation that would keep the U.S. Federal Reserve and other central banks on hikes. interest rate.

Markets looked past signs that China’s economic pain might ease amid the easing of COVID-19 restrictions and instead focused on the inflation outlook. Eurozone inflation hit a record high of 8.1% in May, a day after price growth in Germany accelerated to 8.7%. Inflation was last so high during the oil shocks of 1973/74.

“It all depends on inflation now,” said François Savary, CIO of Prime Partners, a wealth manager in Geneva.
He said stock markets were not out of the woods despite rebounding from mid-month lows. This rebound was spurred by perceptions that inflation may have peaked and a receding Fed rate hike expectation.

“What happens to the markets depends on whether we see some normalization of inflation in the second half,” Savary said.
German inflation data bolstered the case for an outsized European Central Bank rate hike in July and propelled German short-term yields to their highest in more than a decade .

US S&P 500 futures fell 0.45%, although Nasdaq e-minis clawed back some earlier losses to hold steady.
The MSCI global stock index is expected to end May with a slight loss, its first monthly decline this year

Just like in Europe, Treasury yields also rose, after Monday’s US bank holiday. Ten-year yields jumped as much as 10 basis points before easing to trade 6 basis points to 2.81%.

Although still 40 basis points below their early May highs, yields have moved away from recent six-week lows.
Some of that momentum stems from comments by Fed Governor Christopher Waller, who on Monday advocated rate hikes of 50 basis points until there was a “substantial” reduction in inflation.

His comments dampened hopes of a break in rate hikes in September.

CHINA’S BORDERS ARE RELAXED
The mood was brighter in Asia earlier, when China unveiled details of policy support, including cash grants for hiring graduates and support for offshore listings of internet companies.

China’s official PMI also showed factory activity declined in May, but at a slower pace than in April.
This helped blue-chip Chinese stocks rise 1.6% while the MSCI Asia ex-Japan equity index rose 0.7%.

News from China lifted the Australian dollar, although it then fell to trade 0.2% against the US dollar.
“Shanghai’s ability to deliver an effective and sustainable opening is critical,” Bruce Pang, head of macroeconomic and strategic research at China Renaissance Securities Hong Kong, said of the easing of COVID-related measures.

However, with Shanghai residents able to resume driving from Wednesday, oil prices could see a further increase, analysts warn.
These concerns and the rebound in US Treasury yields lifted the dollar index from its lowest level in a month, allowing it to rise 0.5% . The euro slipped 0.7% against the US currency to $1.0706.

“The dollar also rose today on higher oil prices…and the risk of recession is seen as greater in Europe than in the US,” said Stuart Cole, chief macro strategist at Equiti. Capital.

The gas tax holiday is a gimmick. Mr. Biden, try these ideas instead.

The Secret to Retiring Comfortably at 62