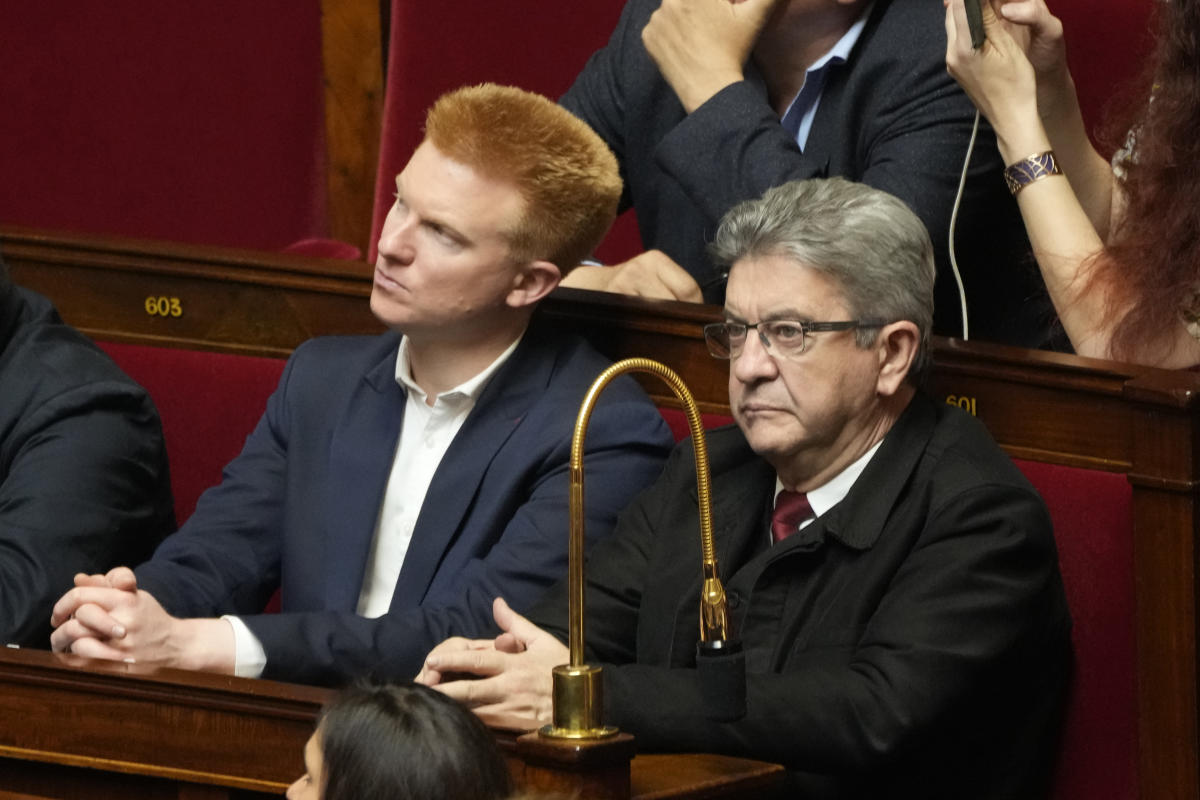 PARIS (TAUT) – The French parliamentary speaker has released the first public records of complaints to a special unit focused on combating sexual harassment and other wrongdoing, after several cases where French lawmakers had been accused of abuse sparked public outcry.

Yaël Braun-Pivet, the first female speaker of the French National Assembly, said on France-Info public radio on Thursday that 40 cases of inappropriate behavior in the legislature – including sexual or moral harassment – have been registered since January 2021.

The anti-harassment unit, created in 2020, is part of gradual but growing efforts to tackle sexual and sexist abuse in French society. Independent and specialized medics and lawyers provide support to people working in the French lower house, from legislators to deputy assistants or staff.

If the reported situations could constitute a crime under French law, this must be reported to the public prosecutors. A case from last year went through that procedure, Braun-Pivet said.

Internal sanctions could also be imposed, she said, although she did not specify what happened in each case.

“It was important to have a special unit to deal with these situations,” she said, insisting that there is no silence around such abuse in Parliament, and urging victims to speak out.

The new figures were revealed amid a scandal that has shaken the National Assembly’s left-wing opposition: prominent far-left lawmaker Adrien Quatennens recently admitted he had beaten his wife, and influential three-time presidential candidate Jean-Luc Melenchon initially defended him.

Quatennens resigned from his position as party coordinator; Melenchon has been criticized within their left-wing camp for failing to deliver on promises to defend women’s rights and fight sexist violence.

See also  'Back to dialogue, diplomacy': India's strong statement on the war between Russia and Ukraine; expresses 'deep concern'

Another prominent left-wing figure, lawmaker Julien Bayou, was “suspended from his role” as co-chairman of the Greens party group in the National Assembly on Tuesday after a former partner accused him of psychological abuse in a complaint to the party’s anti-harassment team. unit. Bayou has not commented on the allegation and the party will decide on his future role in the coming week. An internal investigation is underway by the party.

Braun-Pivet stated it was a legislator’s “personal choice” to resign if they are accused of wrongdoing, but the law does not force them to resign.

Former French minister Damien Abad was forced to resign from government after being accused of rape by two women. The case helped spark a movement aimed at exposing sexual misconduct in French politics. Abad, also an MP, denied the allegations. Prosecutors have launched a preliminary investigation into the allegations.

Braun-Pivet spoke of her own experience at the National Assembly, where she was first elected in 2017 and was the target of sexist behavior, including inappropriate “comments” and “little noises”.

But she is hopeful that things will gradually change. She noted that women make up 37% of legislators in the National Assembly — down from 39% five years ago but up from 12% a generation ago — and five of the six National Assembly deputies are now women.

Sylvie Corbet contributed to this report.