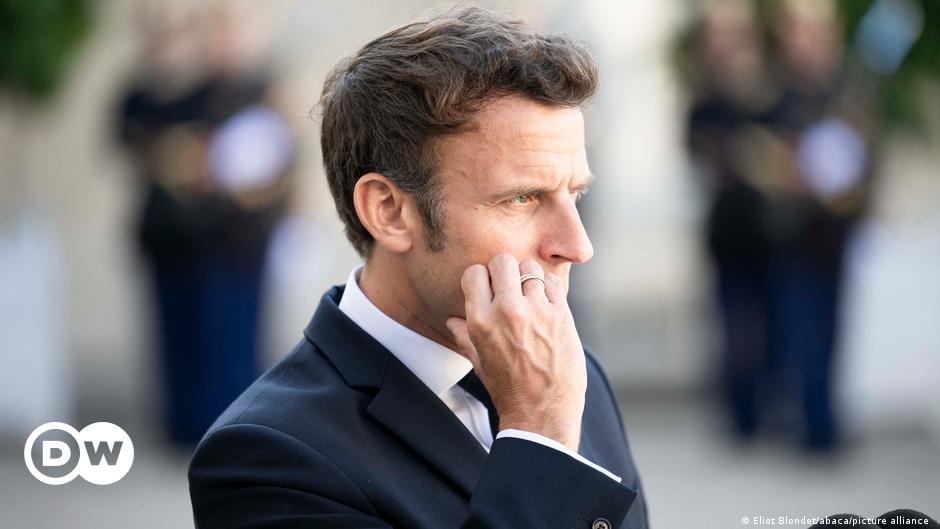 France needs “ambitious reforms” and that would require compromise, President Emmanuel Macron said in a televised address on Wednesday.

The speech was the first to the nation since his centrist bloc Ensemble lost its parliamentary majority over the weekend.

The new constellation means “we will have to learn a new way of governing and legislating together,” Macron said.

“It shouldn’t mean a (political) status quo. It should mean agreements,” he said.

What are the main issues that Macron must tackle?

After meeting with opposition officials in the days following the election, Macron said other political factions were “available to move forward on big issues,” including the cost of living, employment, energy, climate and health.

According to Macron, urgent legislation to tackle inflation and rising energy prices would be presented to parliament this summer. He stressed that the legal changes would not be paid for with higher taxes or new debt.

The president also called on opposition parties to come out of the infighting and “clarify in full transparency, in the coming days, how far they are prepared to go” in their support for such measures. He called on political rivals to take the next 48 hours to announce their position.

Macron also recognized “the fractures, the deep divisions that run through our country” as the election result shows. He pledged to “build new compromises” through “listening, dialogue and respect”.

What is the new composition of the French parliament?

The Ensemble bloc will remain the largest party, with 245 of the 577 seats in the National Assembly, but without the absolute majority it has enjoyed for five years. In 2017, Macron’s bloc won 308 seats.

This weekend, the far-left NUPES, led by Jean-Luc Mélenchon, also won 131 seats and Marine Le Pen’s far-right National Rally won 89, the best result in the party’s history. populist. The centre-right alliance led by Les Républicains (the Republicans) won 61 seats, but the bloc’s leaders have already rejected the idea of ​​forming a coalition with Together.

Macron managed to fend off both Melenchon and Le Pen in the April presidential election and maintain his far-reaching authority as head of state. However, the 44-year-old must now find partners to help push his controversial agenda forward under the government led by his ally Elisabeth Borne. Macron’s promises include raising the retirement age from 62 to 65, increasing purchasing power, lowering taxes and deregulating the labor market.