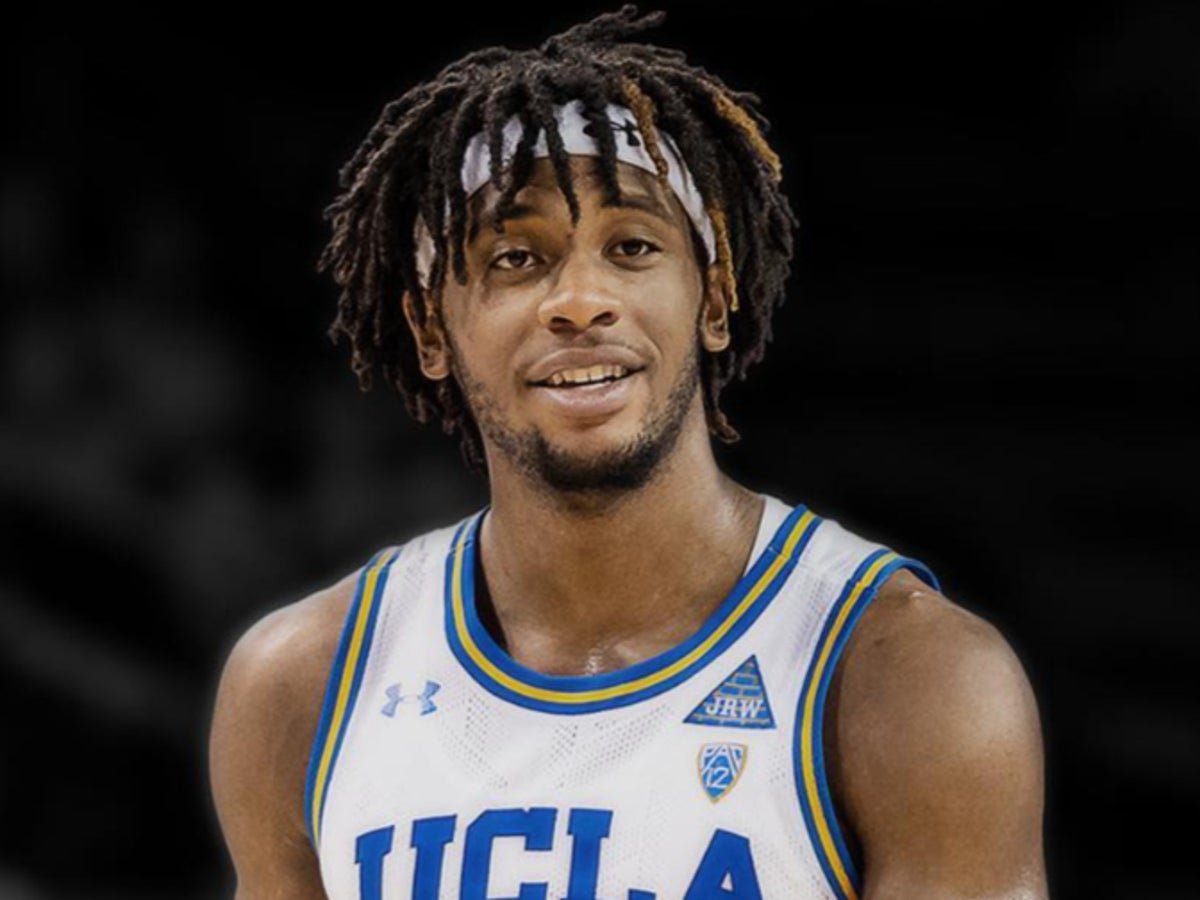 Mr. Hill, 22, was a star player on the team before he retired from basketball last year to focus on his mental health.

“We know that Jalen has played a part in the lives of so many people,” the family wrote in an Instagram post, per NBC LA. “We also recognize the part that so many of you have played in him. As we try to navigate this devastating time in our lives, we ask that you please give us time to grieve. Please keep us in your thoughts and prayers. ”

See also  'Because of the risk of terrorism': Canada warns its citizens against traveling to THESE Indian states

Mr Hill left the Bruins in 2021 after playing with the team for three seasons, citing the need to treat his depression and anxiety.

A cause of death has not been released and it is unclear why Mr. Hill was in Costa Rica.

Mr Hill’s former coach, Mick Cronin, spoke to the… Los Angeles Timesand said he was “a warm-hearted young man with a big smile who left us far too soon.”

His high school basketball coach also spoke to the newspaper, saying he was “stunned” by the announcement.

“I’m so stunned that I don’t even have an emotion right now,” said Josh Giles, his coach at Corona Centennial High School. “To hear something like that is next level devastating.”

Mr Giles told the Los Angeles Daily News that he took Mr. Hill to school every day, since the two lived in the same block.

“It would take 25 minutes to get to and from school every day, so we talked in the car and it was never about basketball,” the coach recalls. “We talked about politics, relationships, religion. He was a very curious, intelligent kid. I loved him. He was the best.”

“Our program is deeply saddened to learn of the passing of former student athlete Jalen Hill,” said UCLA Men’s Basketball. account wrote. “We offer our sincere condolences to his family and friends at this difficult time.”

Mr. Hill played his last game with the team on January 30, 2021. The following week, he sat out a game for what UCLA said were “personal” reasons.

He left the team shortly after, saying the pressure he felt to succeed caused him a lot of anxiety and depression.

“I’m like, no, I need to take this break,” Mr. Hill told The Los Angeles Times in April 2021. “It was a difficult decision to make, but once I knew what to do, it was not difficult, as I thought, this is going to help me.”