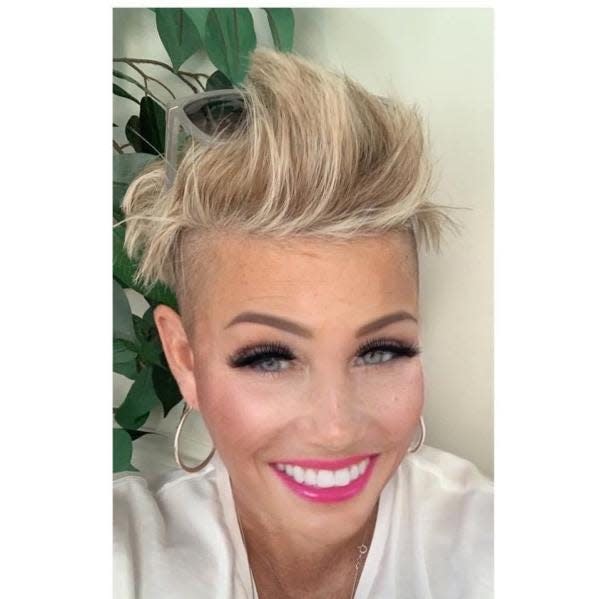 At a sentencing hearing Tuesday in Franklin County Municipal Court, Shaw was ordered to pay $184 in court costs and faced no further punishment after pleading guilty to a misdemeanor charge in April as part of a deal with prosecutors, according to court records.

Shaw was initially charged with failure to file; she pleaded guilty to an amended charge of attempted non-disclosure, according to Pete Shipley, communications manager for the Columbus City district attorney’s office.

See also  How your biological clock drives your immune system

Shaw “complied fully with the Ohio Ethics Commission, which was consulted during the plea bargains. The defendant was not placed on probation as it was a plea for a minor offence,” he said.

The Ohio Ethics Commission filed its complaint against Shaw in October for failing to file a required financial disclosure statement in 2019. Shaw lost his bid for re-election to the Council last November.

According to a complaint filed by the commission, Shaw was required to submit the campaign finance document for the 2018 calendar year by October 7, 2019, 30 days before the November 5, 2019 election. The complaint states that “Christina Shaw has knowingly and continuously failed to file this SDS”.

Shaw could not be reached for immediate comment on Tuesday.

Journalist Molly Walsh can be reached at [email protected]