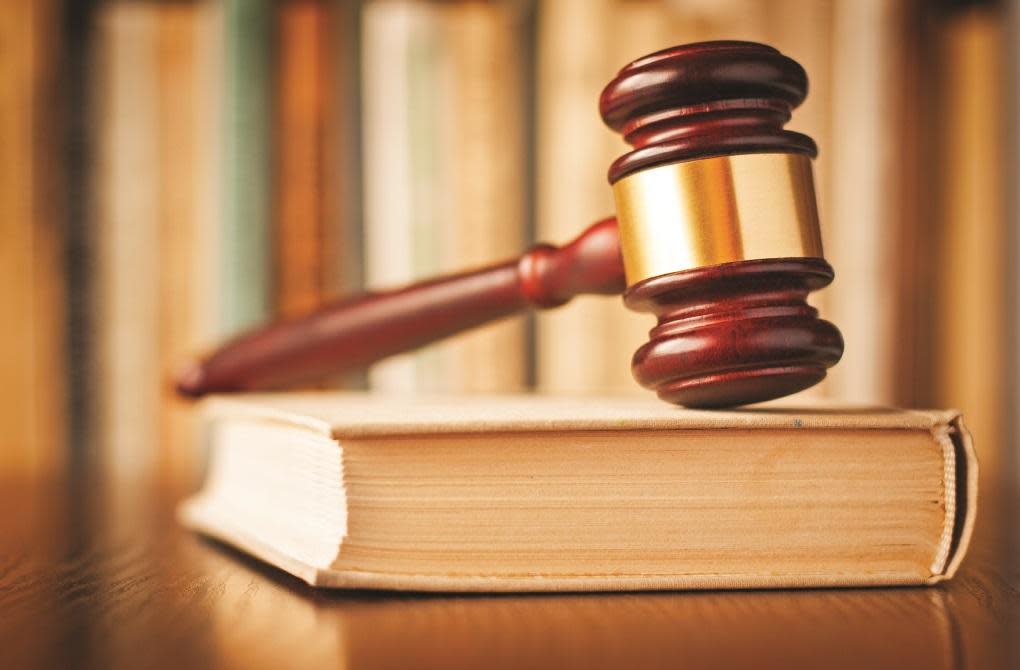 The former principal of a private school in West Palm Beach was sentenced this month to a year in the Palm Beach County jail after pleading guilty to unlawful sexual activity with a minor.

Randall Konsker, 57, pleaded for two counts of the indictment during a Sept. 2 plea hearing before Circuit Judge Howard Coates. He was originally charged with two counts of lewd or lascivious battery and 10 counts of unlawful sexual activity with a minor.

Coates sentenced Konsker to 364 days in prison with two years’ probation. After his release, he must register as a sex offender.

Konsker was arrested in January 2019 after the Palm Beach County Sheriff’s Office alleged he was involved in a sexual relationship with a then 15-year-old college student. At the time, he was the principal and principal of the Matlock Academy in suburban West Palm Beach, according to PBSO records.

Konksker’s prosecutor told investigators that the headmaster began sending text messages that were “getting flirtatious.” Over the following months, the teen said, the text exchanges “escalated” and became more explicit.

See also  How to get a cheap air conditioner and other help from LADWP to beat the next heat wave?

Ultimately, the teen said, the teen agreed to perform sexual acts on Konsker, who also sexually touched the teen. The teen also told authorities several times that he had received rides home from Konsker.

Julius Whigham II is a criminal justice and public safety journalist for The Palm Beach Post. You can reach him at [email protected] and follow him on Twitter at @JuliusWhigham. Help support our work: Sign up today.