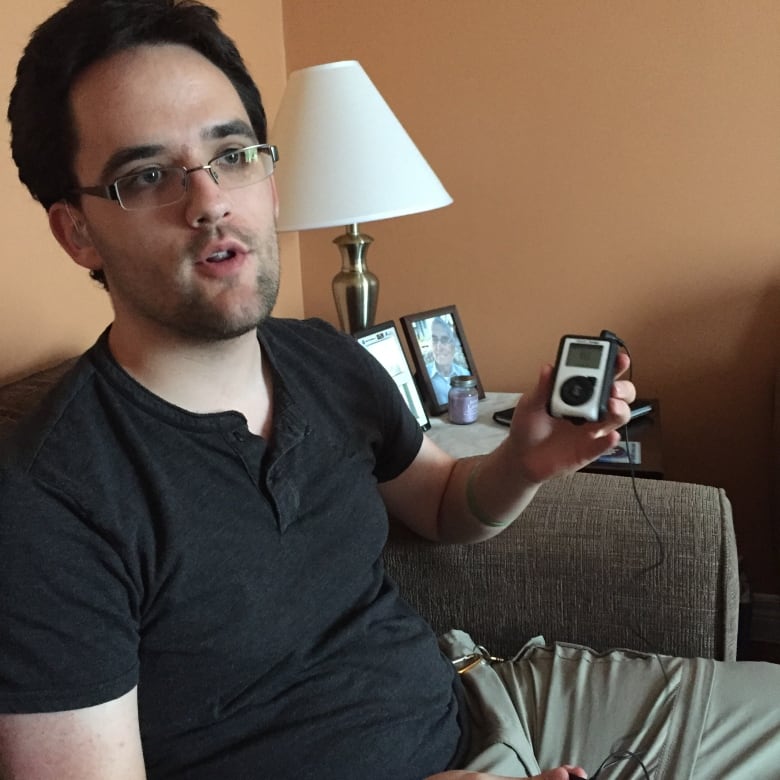 A former Memorial University student who challenged the school and a professor who refused to wear a microphone seven years ago have won his case with the Newfoundland and Labrador Human Rights Commission.

Memorial University failed in its duty to accommodate William Sears — a hearing-impaired student who dropped a history class in 2015 when a professor told him she couldn’t wear an FM transmitting microphone for religious reasons — according to a commission issued by the Commission.

The school knew, or should have known, that the two would clash over their housing needs, the jury wrote, and did not do enough to avoid the conflict.

“Sears, a student with a disability, came into conflict with a tenured professor who held power over him and denied him meaningful access to educational services,” wrote Brodie Gallant, who oversaw proceedings on the commission’s inquiry committee.

“In the end, Mr. Sears left the class ashamed and humiliated. It is clear to me that he was deeply affected by this incident and feels strong emotions from these events to this day.”

Gallant awarded Sears $10,000 in damages; Memorial University is appealing the decision to the Supreme Court of Newfoundland and Labrador, hoping to overturn the decision and fine.

“The university believes there are legal errors in the judge’s analysis of the case,” spokesperson David Sorensen said in an email. “Memorial is and remains committed to providing programs and services that enable students with disabilities to maximize their educational potential.”

According to Gallant’s written decision, prior to each semester, Sears regularly contacted the Blundon Center, a department of the university that receives students, to have that department talk to its new professors about wearing microphones.

When he did so in 2015, a Blundon Center manager wrote to all students aspiring professors — except Ranee Panjabi. That was because the manager recalled that there had been “a controversy” surrounding a similar request in 1996.

In January 1996, another university student even filed a discrimination complaint after Panjabi refused to wear a microphone. The professor later signed an agreement with Memorial University that guaranteed she wouldn’t have to wear a “phonic ear” or other device on her body.

According to the decision, Panjabi practices a form of mysticism that focuses on “personal experience and a personal, individualized search for the truth.”

“According to Dr. Panjabi’s beliefs, wearing an FM transmitter on her body would cause significant disruption and interference with the spiritual balance that, according to her religion, must always prevail.”

Two days before classes were due to begin, the manager wrote to an acting principal asking for advice, but according to the jury, the acting principal did not remember the appointment and told the Blundon Center manager to proceed as usual.

“This is the iceberg warning that Captain Edward Smith ignored during the maiden voyage of the RMS Titanic,” Gallant wrote. “This is when the opportunity to start a good housing process presented itself, and was not acted upon.”

Gallant wrote in his conclusion that Panjabi said she hadn’t seen the two emails sent to her, so when Sears entered her class, they were also unaware that a conflict was likely. Sears asked Panjabi to carry the microphone, but Panjabi refused, citing her consent and her religious beliefs. Instead, she offered to place a microphone on a nearby table, but Sears said that wasn’t enough and left the classroom.

“The decision to proceed without taking special steps to address the potentially competing rights of Mr. Sears and Dr. Panjabi is akin to recklessness or willful blindness and caused these competing rights to become conflicting rights,” wrote Gallant.

Neither Sears nor Panjabi responded to requests for interviews about the incident. Panjabi has since retired and Sears completed his degree in 2017.

Memorial University’s appeal to the court said the arbitrator’s decision did not properly analyze the school’s obligation to weigh competing rights, nor did it consider whether MUN acted in good faith.

The university and the arbitrator agreed that many changes have been made since 2015 to avoid similar conflicts. Those changes include a self-registration system where students can request accommodation without having to personally approach the instructors.

“I am satisfied that MUN’s subsequent efforts to address the shortcomings in its policy… were appropriate and reasonable,” the arbitrator wrote. “Unfortunately, these changes came too late for Mr. Sears.”