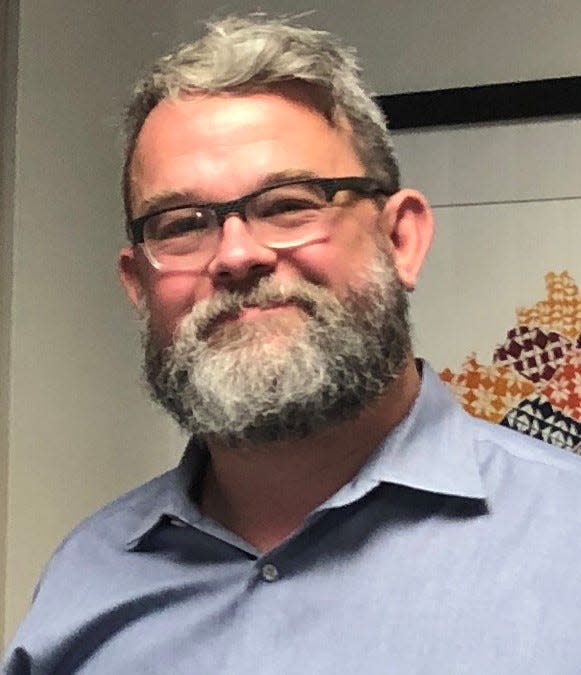 The charges stem from two videos authorities say were found on Miller’s phone where he allegedly filmed a minor undressing, according to an email from First Assistant Erwin Roberts of the Commonwealth Attorney’s Office.

Roberts said “no public school children were involved,” but he couldn’t provide more information at this time.

A no contact order was also issued on Monday ordering Miller to stay away from the victim. He is expected to be arraigned on Tuesday, according to court documents.

“One of the most important, challenging and rewarding assignments of my life has been working at duPont Manual, my alma mater,” he wrote in his resignation letter. “Unfortunately, and with great regret, I must tender my resignation, effective April 13, 2022, due to personal circumstances beyond my control.”

Reached Sunday evening, JCPS spokeswoman Carolyn Callahan was unsure whether Miller had been the subject of a district inquiry when he resigned.

Although her resignation was effective in mid-April, she said Miller had not been in a classroom since Jan. 12.

Callahan said counselors will be available for manual students and staff from Tuesday.

Callahan said she doesn’t know why Miller hasn’t been in a classroom since Jan. 12.

This story will be updated.