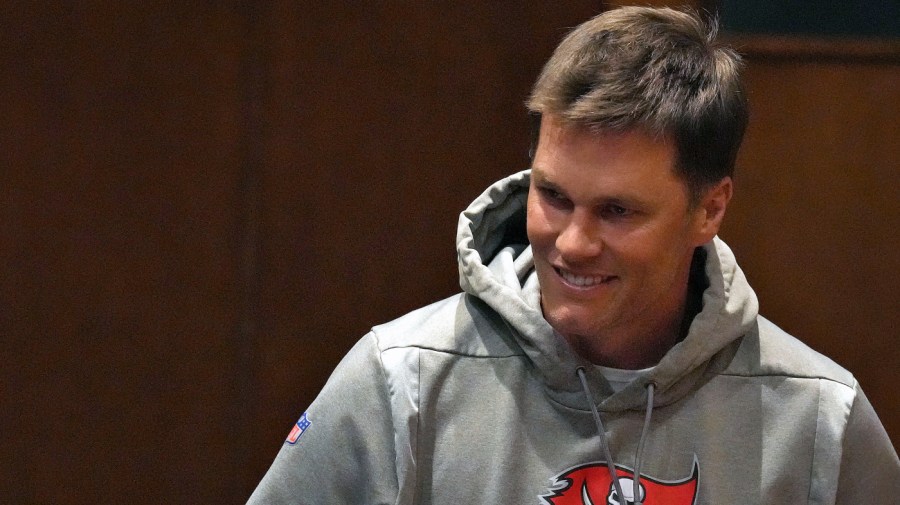 The program is run in six high schools and four high schools in Pinellas County Schools, which is located on the western side of the state and includes the city of St. Petersburg. It was created as a result of a partnership between the Pinellas Education Foundation, a coalition of community members working to improve public education, Brady’s nonprofit TB12 Foundation, and the school system.

The program consists of five pillars: flexibility, nutrition, hydration, exercise and mental fitness. Flexibility is the most critical part of the TB12 method, as it allows muscles to be “more resilient” and better able to absorb force, according to the method’s website.

The Washington Post reported that the idea for implementing the program came from Ben Wieder, a board member of the Pinellas Education Foundation. Wieder heard Brady speak on a podcast about the method the NFL star and his body coach had developed and was so excited about it that he pitched the TB12 Foundation to adapt it for schools.

The Post reported that supporters of the program believe it will get students excited about fitness, and dozens of other school districts have called Pinellas to ask questions about it.

But Brady’s method has been criticized in the years since he created it in 2017.

A New York Times review of the book in which Brady outlined the method said the concept lacks a strong scientific basis and that pliability is not a concept in exercise science. Experts have expressed doubts about the effectiveness of his method, but Brady has defended his approach.

Pinellas County Schools, the Pinellas Education Foundation and the TB12 Foundation did not immediately return requests from The Hill for comment.