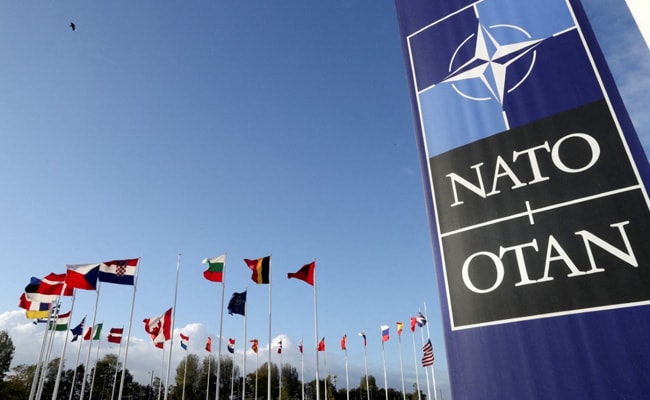 A top Russian lawmaker has suggested kidnapping a NATO defense minister in Ukraine and bringing him to Moscow to question him about the “orders” the West gave to Kyiv.

Oleg Morozov, first elected to the Russian parliament in 1993 and a member of the dominant United Russia party, said the supply of Western arms to Ukraine posed a direct threat to Russia and could force Moscow to review its military objectives.

“You know, maybe it’s a fantastic plot that I’ve been brewing…that in the near future, at some point, a minister of war from a NATO country will go into train to Kyiv to talk with (Ukrainian President Volodymyr) Zelenskiy,” Morozov told the “60 Minutes” talk show on state television Rossiya-1 on Monday evening.

“But he wouldn’t make it. And would wake up somewhere in Moscow,” Morozov said.

“You mean we kidnap them? TV host Olga Skabeyeva, one of the most pro-Kremlin reporters on TV, asked with a smile.

“Yes. And then we would figure out who gave what order for what, who is responsible for what exactly,” Morozov said. “It’s not such a mythical image… There are new rules in the world now. Let all those ministers of war gathered in Kyiv think a little about what it would be like to wake up in Moscow.”

Neither Morozov nor Skabeyeva could be reached for comment.

A succession of Western politicians have traveled to Kyiv to show their solidarity with Ukraine – including US Secretary of Defense Lloyd Austin, who traveled there in April with Secretary of State Antony Blinken.

President Vladimir Putin presents the 97-day war as a “special military operation” to disarm Ukraine and end what he sees as the persecution of Russian speakers by Ukrainian ultra-nationalists. He also accuses the United States of using Ukraine to threaten Russia through NATO expansion.

Ukraine and its Western supporters say Russia is waging an unprovoked war against a sovereign state fighting for its existence.

Russia has repeatedly warned the West that supplying Ukraine with advanced weapons risks escalating the war. Ukraine called on the West to send more long-range weapons.