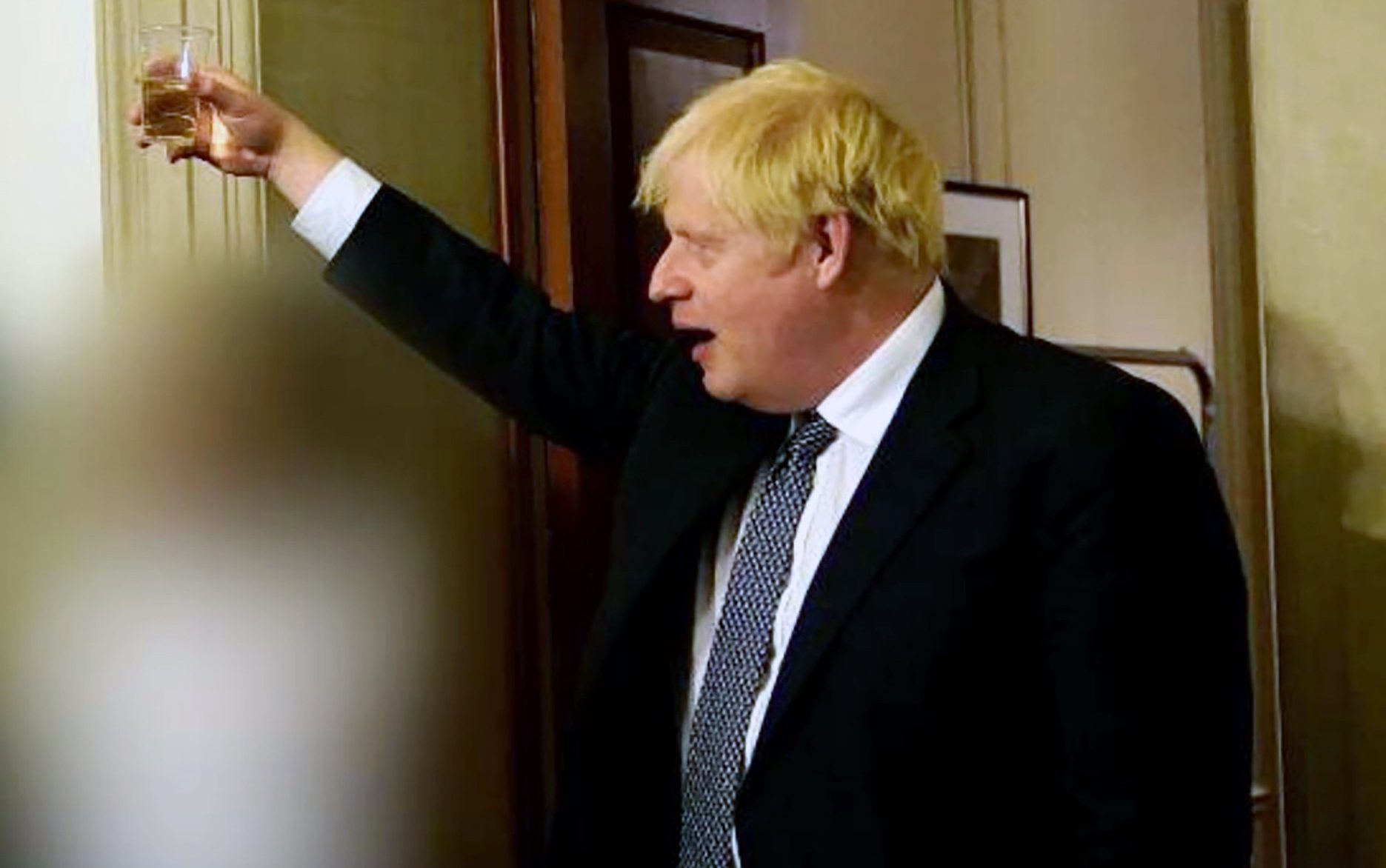 A “plan for growth” could also be released, outlining how the government’s economic policies can work better in tandem. A joint speech by Mr Johnson and Rishi Sunak, the chancellor, on the economy has been drafted for the following week.

A further push to highlight the increase in national insurance thresholds coming into effect in July is also expected, with this being touted as a tax cut for millions of Britons.

Lord Geidt’s intervention appeared on Tuesday evening. In his report, the peer says he was considering stepping down, noting that if he asked Mr Johnson if he could investigate and was rebuffed, he would have to resign.

He said: “In the current circumstances, I have tried to avoid TAUT adviser offering advice to a prime minister on a prime minister’s obligations under his own ministerial code.

“If a Prime Minister’s judgment is that there is nothing to investigate or no case to answer, he would be bound to reject such advice, thus forcing the resignation of TAUT Adviser.”

Claims, first reported by The Mirror, that Lord Geidt was set to step down on Tuesday and needed to be discussed have been denied by Downing Street.

Mr Johnson, in a response letter published on Tuesday evening, said he had taken ‘full responsibility for everything that happened on my watch’ in light of the anti-lockdown rallies in Downing Street, and denied violating the departmental code.

He reiterated that there was “no intention to break the rules”, adding: “I did not consider the circumstances in which I received a fixed penalty notice to be against the rules.

“I accepted the result and paid it in accordance with legal requirements. The payment of a fixed fine is not a criminal conviction.

“With respect to the notice of fixed penalty for my attendance in the Cabinet room on June 19, 2020, I consider that, having regard to all the circumstances, I did not breach the code.”