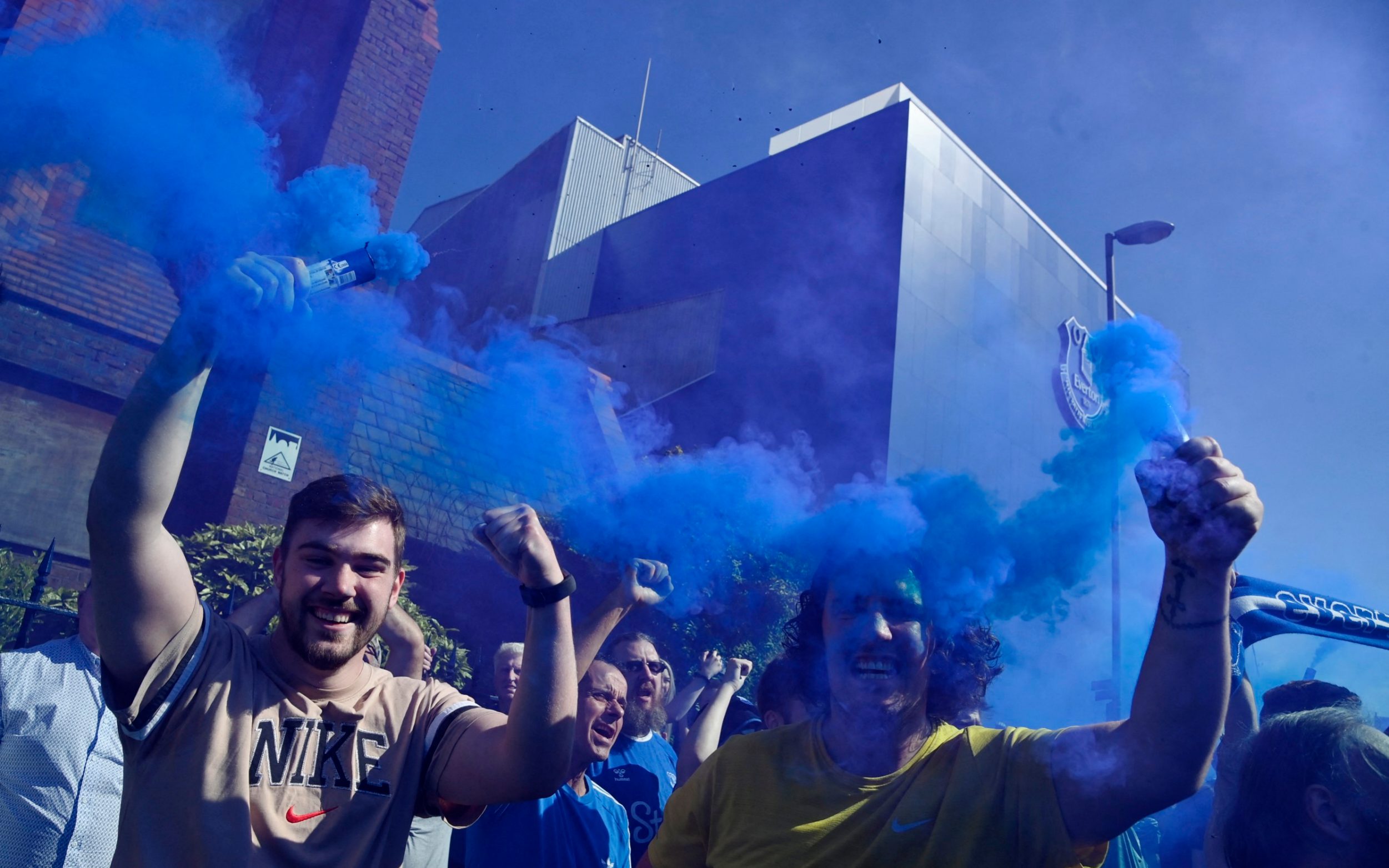 Frank Lampard heads into tonight’s game without a recognized center forward after Dominic Calvert-Lewin was out for six weeks with a knee injury.

Salomon Rondon has been suspended for the visit of the former Lampard club, while Richarlison has been sold to Tottenham.

Everton avoided relegation to the championship on the penultimate day of last season after coming from two goals behind to win at Crystal Palace.

But Lampard, who took over from sacked Rafael Benitez in January, has warned his side must improve to avoid another relegation shock.

“We have to work on every side of our game to make sure we’re not in a situation like last season,” said the 44-year-old.

“It’s nice to have a relatively clean slate. I never felt like we had that in my time at the club and that’s important because hopefully it should give us a fresh idea and a sense of confidence. “

“We’re all equal, while last year it sometimes felt like we were on the hunt, especially when you’re five points away from safety. That’s something we’ve overcome and that’s a testament to the group of players we have, the club and fans.”

See also  Met Office gives an orange warning for extreme heat, as the temperature is 35C . is going to reach

“There are still things I want us to do to try to make us play more the way I want us to play — to be more consistent in what we can deliver.

“That will be a mix of work on the training field and the players with whom we can hopefully strengthen the team.

“We work on and off the pitch and try to improve the club in every way we can. There are a lot of good people at the club, but we have to get the culture right and move forward. We have to keep this united feeling we have.”

Meanwhile, Thomas Tuchel was unenthusiastic about setting goals for Chelsea in the new season, saying they were still a club in transition after their takeover, which was led by Todd Boehly and Clearlake Capital.

“We are still a club in transition. A team still in transition. But at the same time, I don’t want to limit ourselves from the start and say what is possible.”