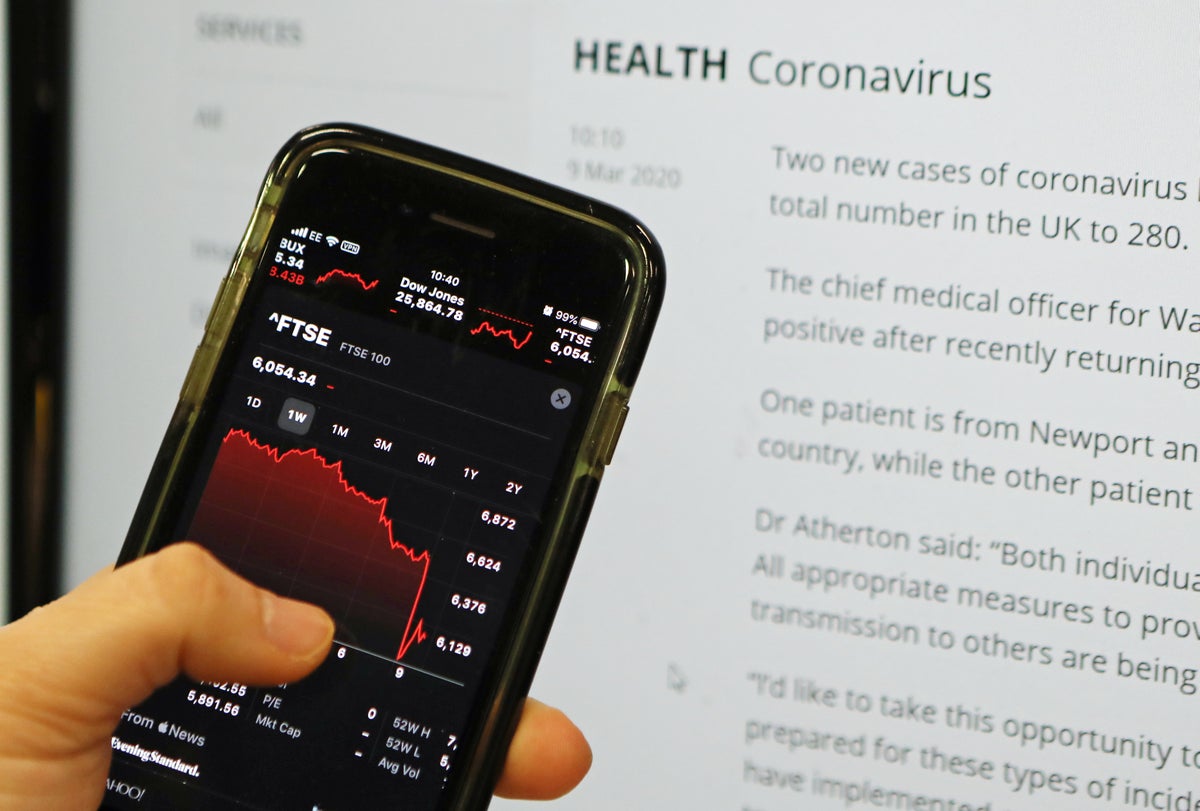 The number of companies with employee share plans has reached an all-time high, despite waning private investors’ enthusiasm for stock trading.

There are now more than 16,000 share schemes registered in the UK, an increase of nearly 1,000 from 2021 according to data from HMRC, as publicly traded companies turn to tax breaks to incentivize employees as an alternative to cash bonuses and pay increases.

The schemes allow employees to take a stake in their employer’s share capital and sell at lower income taxes and capital gains.

See also  The Mega Millions jackpot is now $790 million. This is how much goes to taxes if there is a winner

“Rising wage inflation and interest rates could lead more companies to implement tax-advantaged employee stock plans as a form of compensation — this would allow them to save cash by offering stocks rather than pay raises.”

It remains to be seen whether the arrangements will be effective in retaining key personnel, Jacobs added, as stock prices could plummet amid lingering economic uncertainty. The Nasdaq-100 index of top US tech companies has already fallen 27% since the beginning of the year.

It comes as US investment app Robinhood laid off nearly a quarter of the company’s workforce after the value of assets owned by the company fell 31% in the three months to June, when nearly two million users quit. with trading on the app.

Robinhood boss Vlad Tenev wrote in a blog post: “We have seen a further deterioration in the macro environment, with inflation at its 40-year high, accompanied by a broad crypto market crash.

“In this new environment we are working with more staff than necessary.”

Things May Get “Better” By The End Of September: SBI Chief On Inflation

OKX Offers Up To 80% APY On Strike, Announces Wallet Upgrades