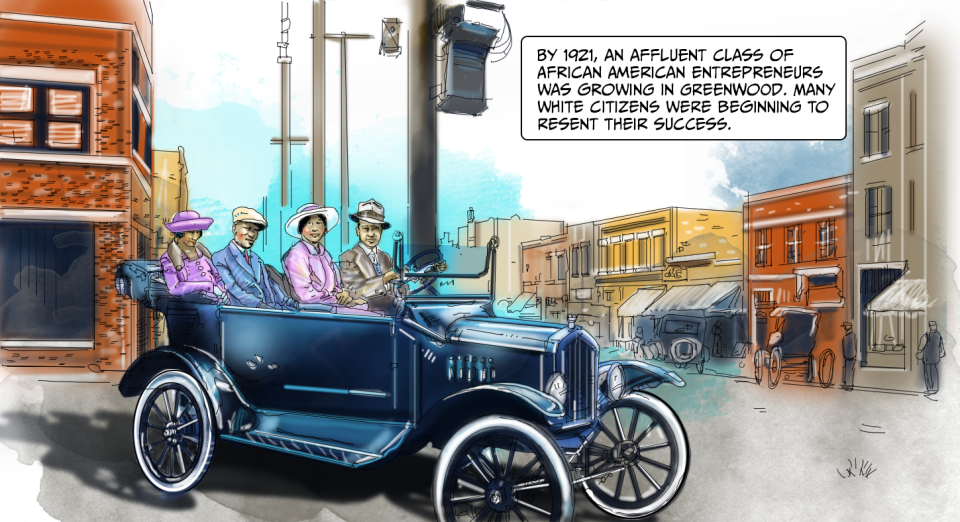 Editor’s Note: The following may include first-person accounts of the 1921 Tulsa Race Massacre that contain graphic depictions and outdated racial terminology. We have chosen not to edit these survivor stories so as not to clutter their stories with interpretation or exclusion. This graphic novel was originally released in 2021 in conjunction with the 100 Years Later package.

Investigation: After repeated warnings from the ATF, arms dealers can count on the agency to back down; sometimes guns flock to criminals

For subscribers: COVID-19 has left students depressed and anxious. Who will pay for their therapy?