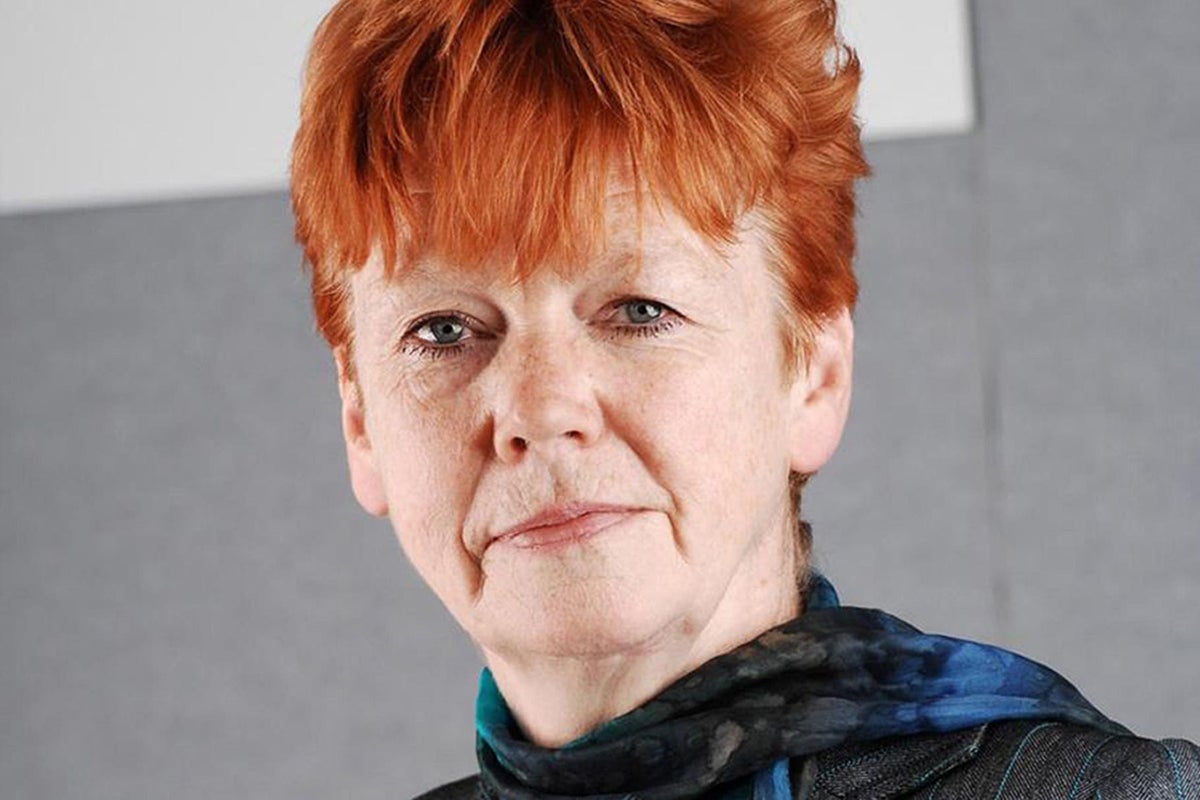 ICTM Commissioner Dame Vera Baird will resign, accusing ministers of “weakening” the victims’ interests in the government’s priorities and sidelining her office.

In a letter to Attorney General Brandon Lewis, Dame Vera said she had been invited twice under his predecessor, Dominic Raab, to apply for a second term in the position, which was due to end in June.

Despite having received assurances from the Department of Justice that she was considered an “eligible” candidate, there was still no nomination and the recruitment process was re-run.

“Asking me to reapply as two opportunities to reappoint me have already passed and my office no longer has much access to ministers seems more like a ploy to keep me in place as a short-term nominal postholder than a real invitation,” she said.

“In addition, the Victims’ Bill remains inadequate and the British Bill of Rights poses such a serious threat to the human rights of victims that it undermines the little progress the Victims’ Bill will bring.

“This lowering of victims’ interests in the government’s priorities, along with the sidelines of the Victims Commissioner’s Office and the curious recruitment process, make it clear to me that there is nothing to gain for the victims if I remain in my post. the current extension.

Dame Vera, a former Labor MP, Solicitor General and Police and Crime Commissioner for Northumbria, was originally appointed as a victims’ rights defender in 2019.

In her letter, however, she said that unlike her predecessor, she was not offered an automatic second term, although she was “highly encouraged” to apply when it opened to competition earlier this year.

At the same time, she complained about a lack of access to ministers and that she had not met Mr Raab once since he invited her to reapply in February.

“The lack of engagement from the top at a time of great upheaval for victims poorly reflected the Justice Department’s priorities and the government’s approach,” she said.