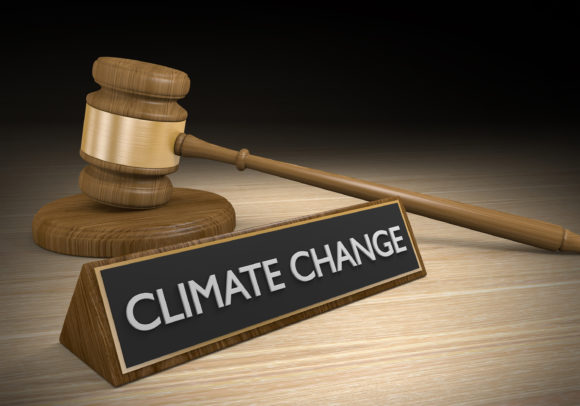 The cities of Paris and New York have joined a coalition of associations and local authorities that are suing oil giant TotalEnergies for failing to adequately combat climate change, the coalition said in a statement on Wednesday.

“All signals are in the red. In order to get out of this and keep the increase in global temperature below 2°C, the Paris Agreement must absolutely be respected… With this lawsuit we want to force a major energy player to respect the Paris Agreement,” he said. Mayor Anne Hidalgo of Paris. as said.

TotalEnergies said in a statement that it regretted the lawsuit, adding that it viewed its commitment to renewable energy and electricity as “a much more efficient response to the climate challenge than lawsuits.”

The coalition wants a judge to order TotalEnergies to “take the necessary steps to drastically reduce greenhouse gas emissions and align with the goals of the Paris Agreement,” in a move it says would be “similar to with the Shell decision in the Netherlands”. .”

In a landmark ruling in May 2021, a Dutch court ordered Royal Dutch Shell to accelerate its CO2 reduction target.

The coalition announced on Wednesday that New York and Paris are joining the fray after a hearing at the Paris Court of Justice.

Some 16 local authorities and six NGOs – including Notre Affaire a Tous, Sherpa and Amnesty International France – have now joined the TotalEnergies lawsuit.

At best, a judge could rule on the case in March 2023, said Jeremie Suissa, the head of the NGO Notre Affaire a Tous.

Was this article valuable?

Receive automatic notifications for this topic.