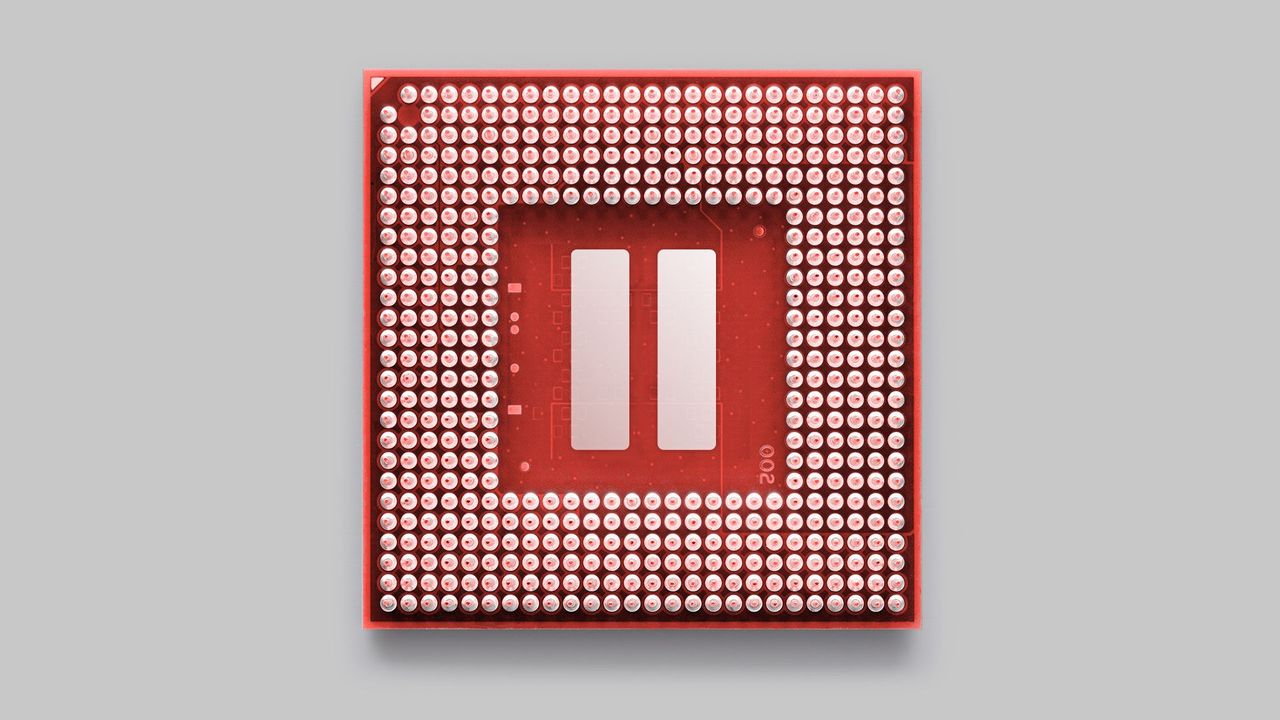 Congress’ delay in passing key funding for chips could jeopardize a great opportunity to retain one of America’s few tech manufacturing industries.

Why is this important: It’s expensive to build semiconductors – a vital input for large swaths of the economy – and other countries have already overtaken the United States in encouraging manufacturing on their shores.

Driving the news: News broke Thursday that Intel was delaying the groundbreaking ceremony for its planned $20 billion chip site in Ohio, citing in part uncertainty surrounding chip legislation, as reported by The Wall. StreetJournal.

State of play: Last summer, the Senate passed the bipartisan US Innovation and Competition Act, which provides $52 billion in funding for chips. The House passed its version of the bill in February, but the two houses have yet to agree on a compromise bill.

Yes, but: The scope of Intel’s plans — and those of other companies in the semiconductor industry — hinges on whether Congress is able to inject $52 billion in funding to support manufacturing.

What they say : “Unfortunately, funding for the CHIPS Act has moved slower than expected and we still don’t know when it will happen,” an Intel spokesperson said in a statement.

Between the lines: Chip industry sources told TAUT that they are still optimistic that the money will eventually arrive – which is a big part of why companies have moved forward with new projects.

The plot: A source at another major chipmaker says the issue remains vital to national security as the United States increasingly relies on manufacturing from Asia, especially Taiwan.

Meanwhile: Other countries are jumping at the chance. “Europe has acted with some vigor to put its incentives in place,” noted the first source. “Other regions are serious.”

The big picture: Unlike some areas of manufacturing that would be nearly impossible to do here, like building an iPhone, home chip manufacturing is doable and already done.

And after: Lawmakers are working on a compromise on House and Senate versions of the legislation as the August recess looms.