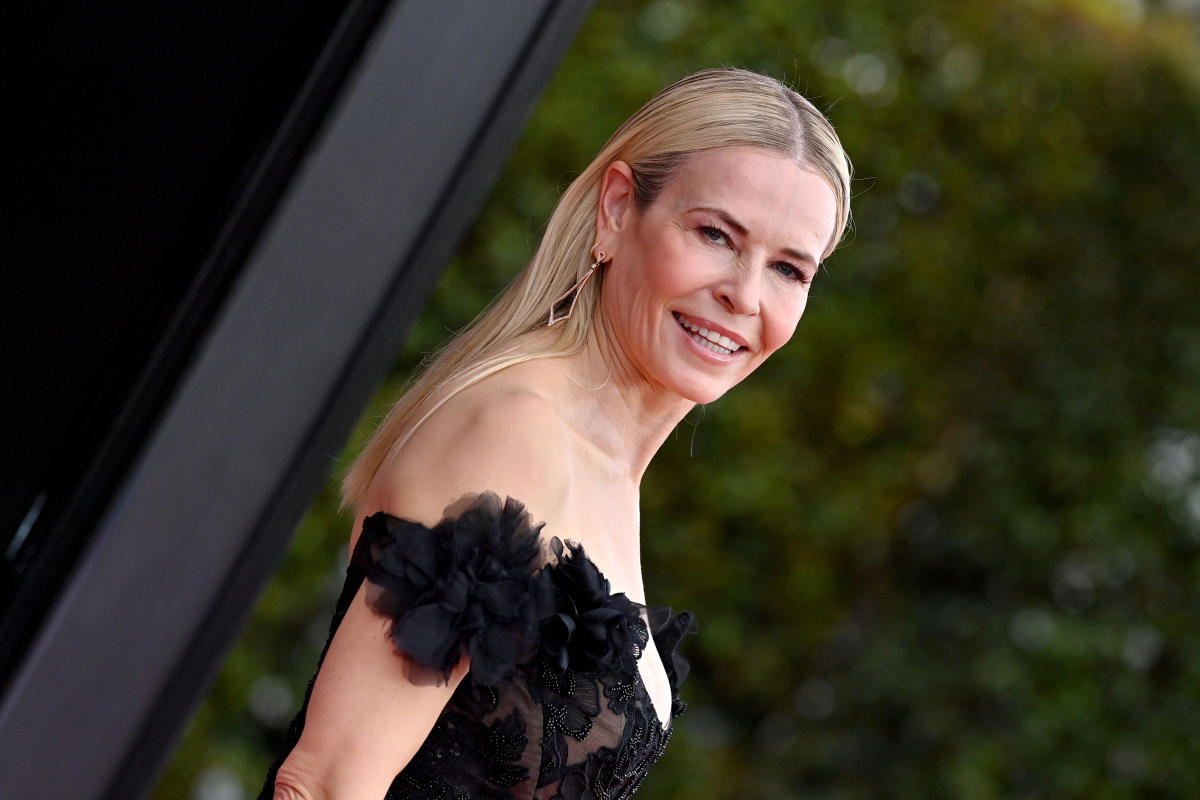 Chelsea Handler ponders what it means to choose not to be a mother.

The talk show host, 47, was joined by Becca Tobin, Jac Vanek and Keltie Knight of LadyGang on her podcast Dear Chelsea, with which she and her varying guests give advice to callers. This week a nutritionist called to say she is struggling with infertility and the knowledge she probably won’t be a mother.

Handler, who is child-free by choice, said just because someone isn’t a parent doesn’t mean they won’t have children in their lives.

Handler acknowledged her decision not to have children earlier this year when she responded to Pope Francis calling life without children “a form of selfishness.” The Chelsea lately alum wrote in an Instagram post at the time, “Me: I choose a life that is child-free and I feel fulfilled.”

Handler also spoke out about not wanting kids in a 2013 episode The conversation with Amanda de Cadenet.

“I definitely don’t want children,” she said at the time. “I don’t think I would be a great mother. I don’t want to have a child and have it raised by a nanny. I don’t have time to raise a child. Childhood wasn’t heartbreaking enough for anyone. I don’t know if I could handle my own child, especially if I had a girl who went through what I went through growing up. Not that it was that traumatic, but in many ways it was, your way.”

Wellness, parenting, body image and more: meet the Who behind the how so with the Yahoo Life newsletter. Register here.

MAFS: Dion Giannarelli set to bring the Ritz-Carlton brand to the Gold Coast