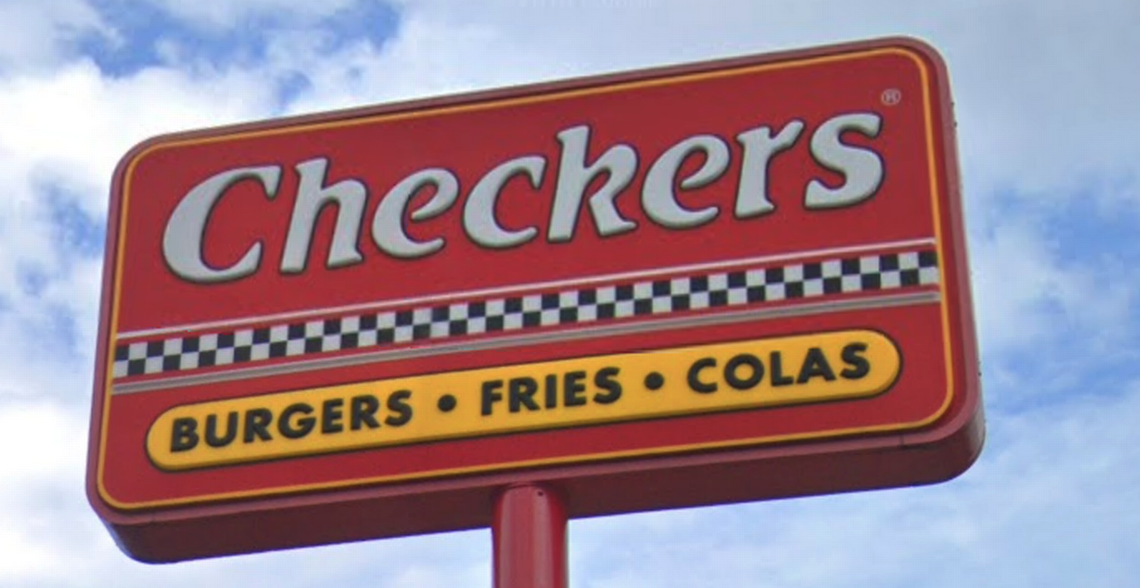 The manager of a Tennessee fast food restaurant has been arrested after Tennessee police say she shot an upset customer.

Police say Sherrika Starnes, 36, is facing aggravated assault charges following the shooting at a Checkers in Murfreesboro, about 35 miles southeast of Nashville.

The incident happened around 1 p.m. local time on Wednesday, June 22. Two brothers paid for food at the restaurant and one later complained it was taking too long, police said.

While arguing with employees, another man began throwing rocks at the brothers in the Checkers parking lot, police said. When Starnes asked them all to leave, one of the brothers threw a drink at him, police said.

It was then that Starnes fired a bullet from his handgun at the client. No one was injured, police said.

The brothers ran to a nearby motel to wait for the police. Police said Starnes left the restaurant but eventually went to police department headquarters.

She was arrested and released from jail on $5,000 bond. She is due in court in August, police say.