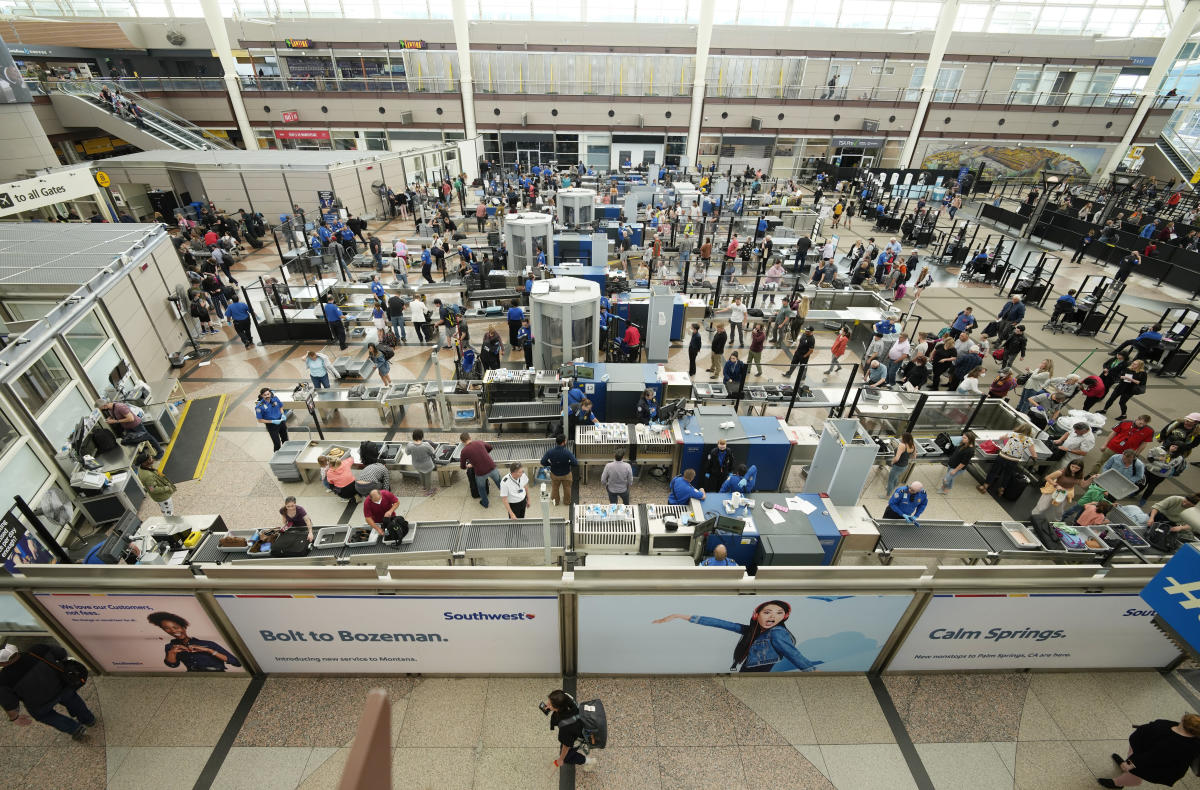 The unofficial start of summer over Memorial Day weekend offers a disturbing glimpse of what awaits travelers during the peak holiday season.

US airlines canceled more than 2,800 flights from Thursday to Monday, or about 2% of their schedules, according to tracking service FlightAware.

Delta Air Lines, generally among the top performers, had the worst record among major carriers with more than 800 flights canceled in a five-day period.

“It was a chance for the airlines to show that the delays of last summer would not be repeated this summer, and yet that was not the case,” said Helane Becker, an analyst for banking firm Cowen. , who blamed the disruptions on bad weather, air traffic control delays, airline crew members reporting sick and long security queues at some airports.

“We are expecting a busy summer and are concerned about the industry’s ability to handle demand,” Becker said.

The good news is that cancellations fell sharply on Tuesday. FlightAware reported only about 50 as of late morning on the East Coast.

Various forecasts of a high number of travelers over the weekend proved to be correct. The Transportation Security Administration reported screening more than 11 million people at airport checkpoints Thursday through Monday.

That was a 9% drop from the same days in 2019, but an increase of almost 25% from a year ago. Crowds of just under 2.4 million on Thursday and Friday nearly matched the pandemic peak set on the Sunday after Thanksgiving last year.

Delta did not immediately comment on its weekend issues on Tuesday. Last week, the Atlanta-based airline said it was challenged by several factors, including rising COVID-19 cases among workers, and it cut its July and August schedules in a bid to to improve reliability.