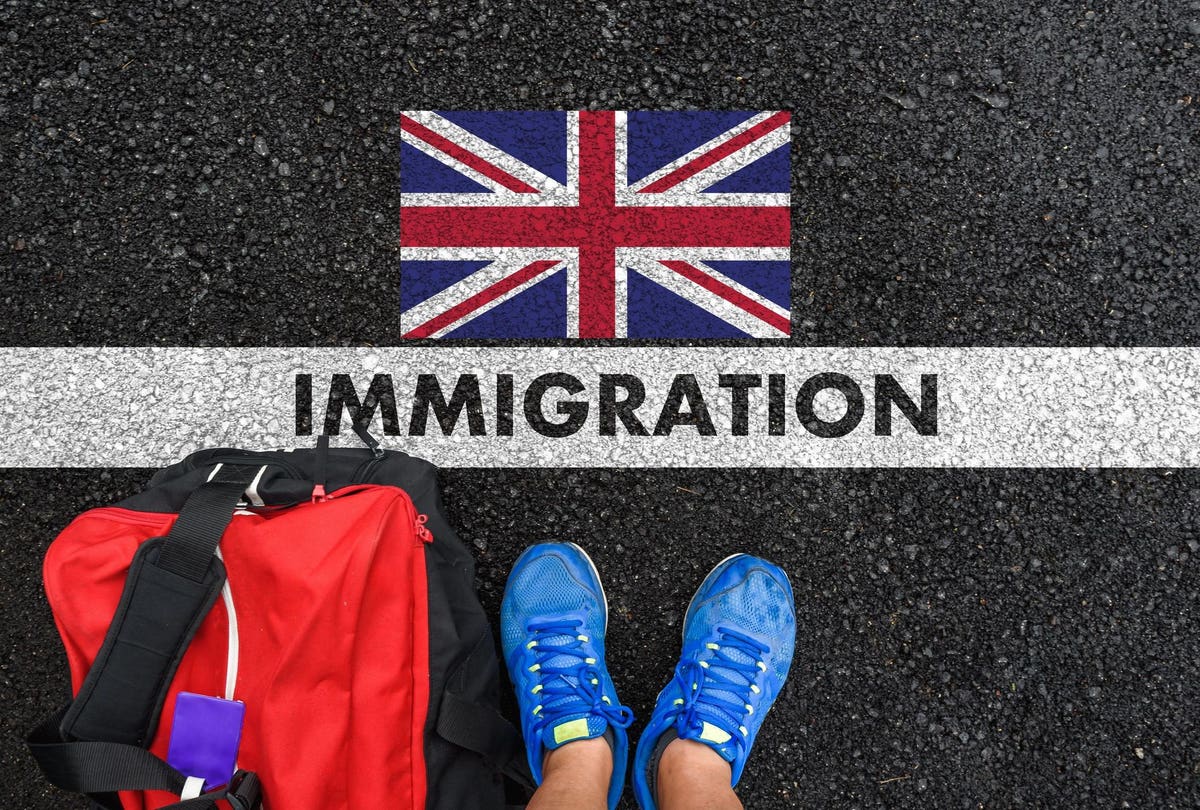 In a bid to boost its ability to recruit talented and highly skilled workers, Britain has announced that recent graduates from dozens of the world’s top universities will be able to apply for a visa to live and work in the UK for as long as three years. even if they don’t have a job planned first.

This latest overhaul of the UK’s immigration system targets so-called “High Potential Individual (HPI) visas”, which give individuals preferential treatment if they have graduated from one of the universities highest ranked in the last five years.

The new visas reflect Britain’s adoption of a ‘points-based immigration system’, which offers internationals various pathways to earn enough points based on their skills, occupations and education to be eligible for a visa.

Apart from American universities, most of the others are located in Europe, Canada or Asia, and include institutions such as Ecole Polytechnique Fédérale de Lausanne (Switzerland), Karolinska Institute (Sweden), Kyoto University (Japan), McGill University (Canada). ), Nanyang Technological University and National University of Singapore (Singapore), Peking University and Tsinghua University (China).

This relatively narrow list of universities meeting the threshold has already drawn criticism. Inside Higher Education quoted Phil Baty, Times Higher Education‘s Chief Knowledge Officer, saying it was a “big deal” that none of the selected universities were from Africa, Latin America or South Asia. Added to this objection is the concern that by limiting the offer to only top universities, the policy is prioritizing research institutions over those with a demonstrably effective teaching record.

Under the new program, graduates with a bachelor’s or master’s degree will be eligible for a two-year visa, while those with a doctorate will be allowed to stay for three years. Although visas cannot be extended, participants can apply for another type of visa after the HPI visa expires if they meet the requirements.

Beneficiaries, who must prove their proficiency in English, will also be allowed to bring their families with them. In addition, they will have to pay their application verification fee, a visa application fee of £715 and a healthcare supplement, which is usually £624 per year in the UK. Applicants must also show they have sufficient funds – usually at least £1,270 – to support themselves on arrival in the UK.