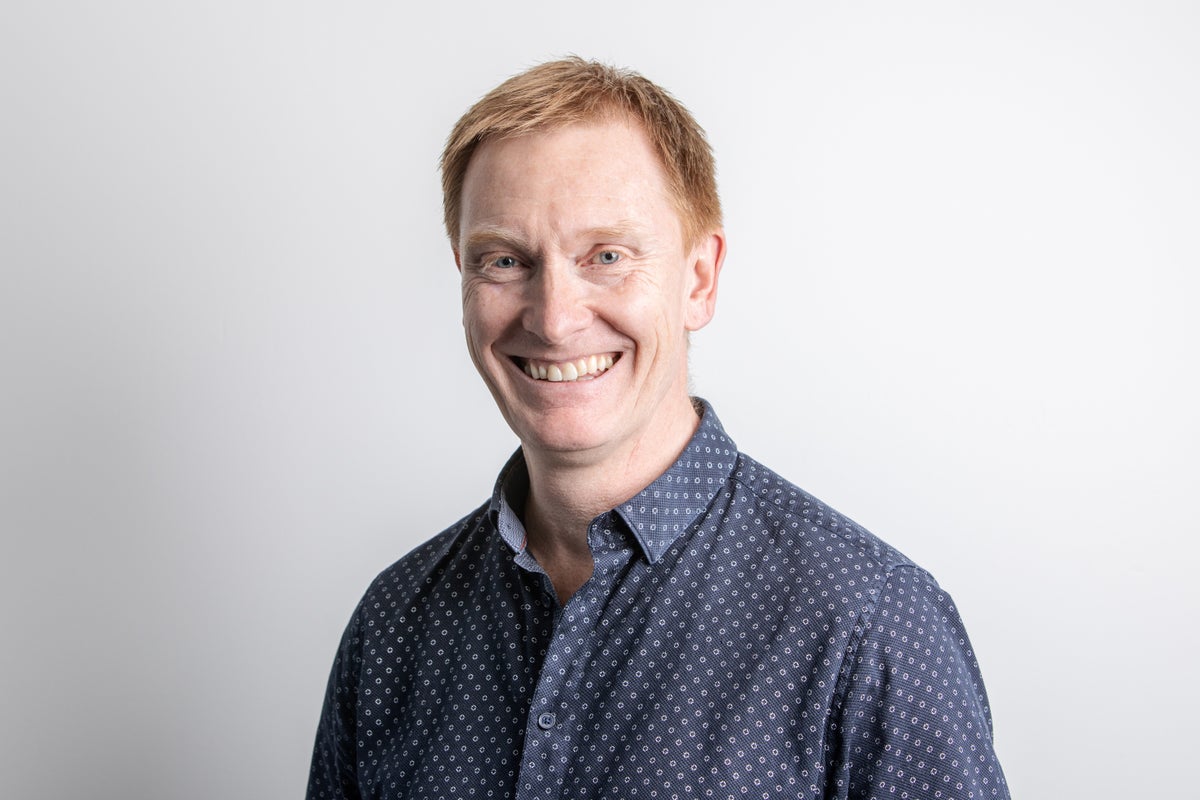 Mahmud Kamani, Group Executive Chairman at Boohoo, added, “Neil has been key to the Group’s success since listing and I would like to take this opportunity to express my gratitude, and that of the Board, for his contribution to the company.

Boohoo released its annual results last month with pre-tax profits for the 12 months to the end of February plunging to £7.8m from £124.7m a year earlier as distribution costs rose and that customer demand was declining as lockdowns eased.

The company also tried unsuccessfully to bail out Missguided, another fast fashion retailer, only to be bailed out by Mike Ashley’s Frasers Group with a £20million bid, snatching the Manchester-based company from the jaws of the administrator.

McCabe already has a history with Boohoo having joined the retailer’s board as a non-executive director in 2020.

He is currently Chair of the Audit and Risk Committees and sits on Boohoo’s Compensation, ESG and Nominating Committees.

Following his appointment, Brian Small will replace McCabe as chair of the audit committee, with Tim Morris taking on the responsibility of chairing the risk committee. Boohoo will now seek to replace McCabe’s previous role and bring in another non-executive director.

How to lower your health insurance premium