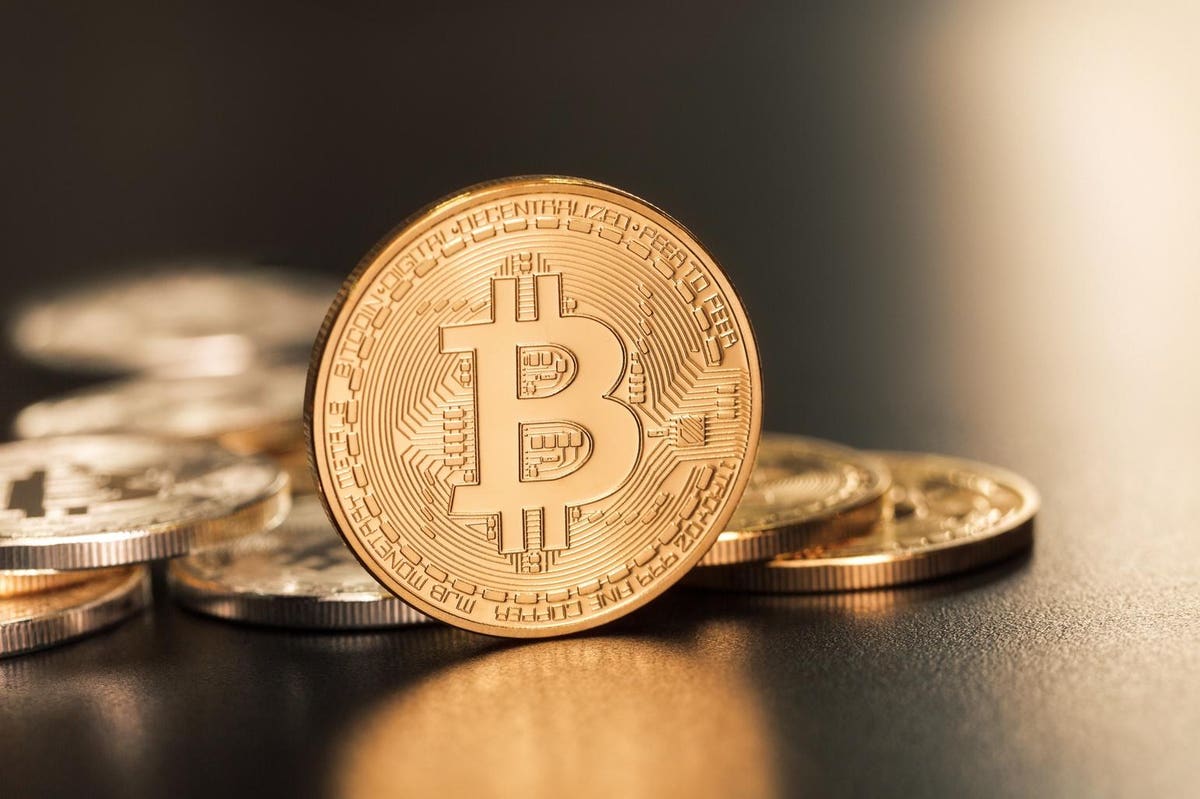 Bitcoin prices have rebounded lately, climbing more than 20% in less than 48 hours after approaching the $25,000 level.

The digital currency, which is the largest when measured in terms of total market value, soared to nearly $31,000 earlier today, according to figures from CoinDesk.

At this point, it was up 21.9% from the price of $25,402.04 reached early the previous day, additional data from CoinDesk reveals.

Although the digital currency managed to recoup some of the gains it lost recently, it is still down more than 50% from its all-time high of nearly $69,000 hit in November.

[Ed note: Investing in cryptocoins or tokens is highly speculative and the market is largely unregulated. Anyone considering it should be prepared to lose their entire investment.]

Several analysts have offered explanations for these latest price moves, in addition to helping describe them against broader market trends.

When clarifying these latest price moves, several analysts pointed to the key role of market sentiment.

“As there are more crypto investors and traders, especially a large overlap between tech/meme stock and crypto traders, risk on/off sentiments are driving the market more as these are the marginal buyers/sellers,” he said.

“With general sentiment picking up, people are buying everything, including Bitcoin,” Tsai added.

He noted that previously, “the crypto market was oversold as there was a domino effect of unwinding and liquidation resulting from the unwinding of UST/LUNA. Over 10 billion USTs were unwound in favor of LUNA, then liquidated, and many Bitcoin collaterals were also liquidated trying to defend the pair.

“It created a very negative sentiment and caused the whole market to fall,” Tsai said.

He also pointed to the latest inflation figures released by the US Bureau of Labor Statistics, in which the index for all items rose at an annualized rate of 8.3% in April.

This figure exceeded the estimate provided by a Dow Jones poll, according to TAUT.

“The recent selloff was tied to negative sentiment coming from recent CPI numbers, which were higher than expected, coupled with the huge pressure from the collapse of the Terra ecosystem,” White said.

“This latest event was almost unprecedented for the crypto industry in general. After all, it’s not every day that a top ten crypto asset worth billions of dollars in market capitalization suddenly drops to zero, or at least close to zero,” he noted. .

“If anything, when you step back and look at the big picture, it’s pretty remarkable how well Bitcoin has held up despite chaotic markets. It’s clearly on its way to adoption and growth. a broader maturation.

While White provided an upbeat assessment of the digital currency’s outlook, not all analysts offered such a bullish outlook.

The digital currency has been on a broader downtrend for several months now, after hitting its all-time high late last year.

He noted that “in any case, the trend (daily timeframe) is still down, characterized by a series of lower highs and lower lows.”

“This hard bounce doesn’t change that momentum and so it’s just that: a rally in an existing downtrend,” de Kempenaer said.