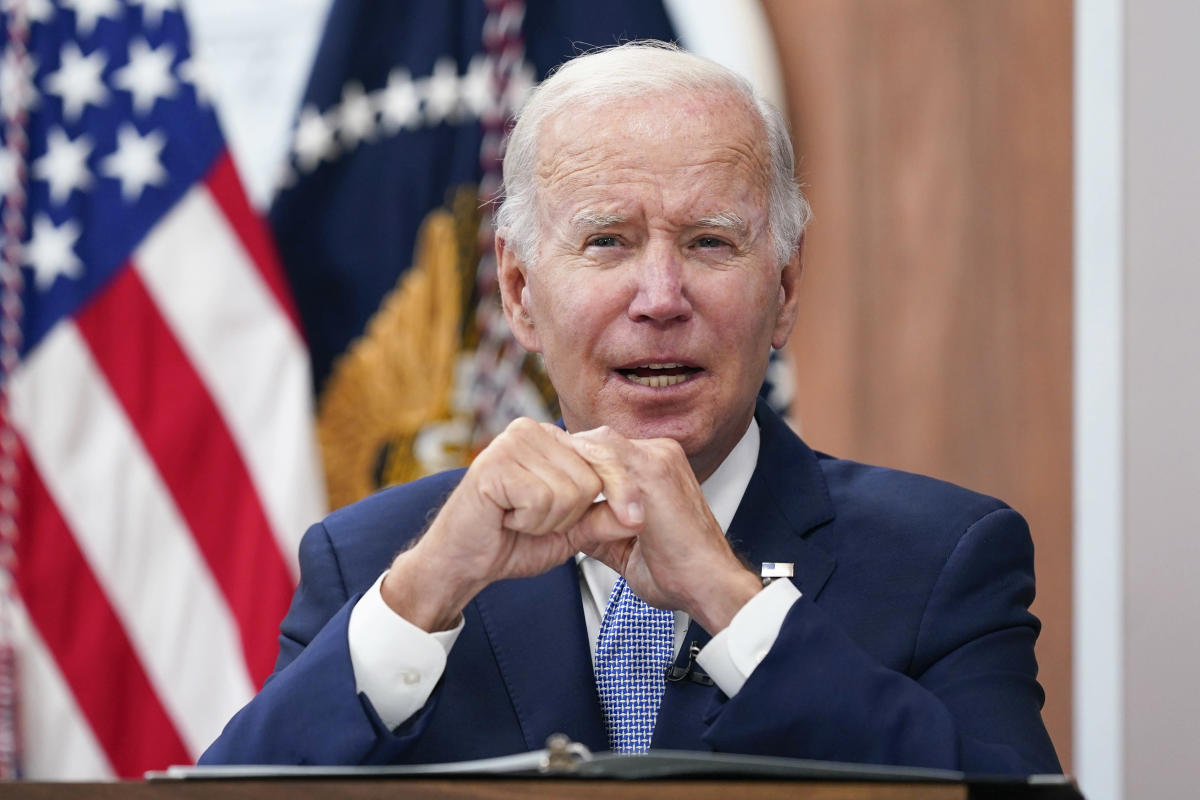 President Joe Biden tested negative for Covid on Saturday but will continue to isolate until he tests negative a second time, his doctor said in a letter.

“The president is still feeling really good,” Dr. Kevin O’Connor, the White House physician, a week after Biden, 79, tested positive in a “rebound” case of Covid. “This morning, his SARS-CoV-2 antigen test was negative.”

Biden, who has been fully vaccinated and boosted twice, first tested positive for Covid during a routine test on July 21 and was treated with the antiviral drug Paxlovid. The president had tested negative for several days in a row before testing positive again last Saturday in what O’Connor described as a “rebound” case.

O’Connor said in a letter last week that Biden was doing well and would not resume treatment.

The Centers for Disease Control and Prevention warned of possible recurrences in May, saying people who test positive again may still be contagious and must resume isolation for at least five days.