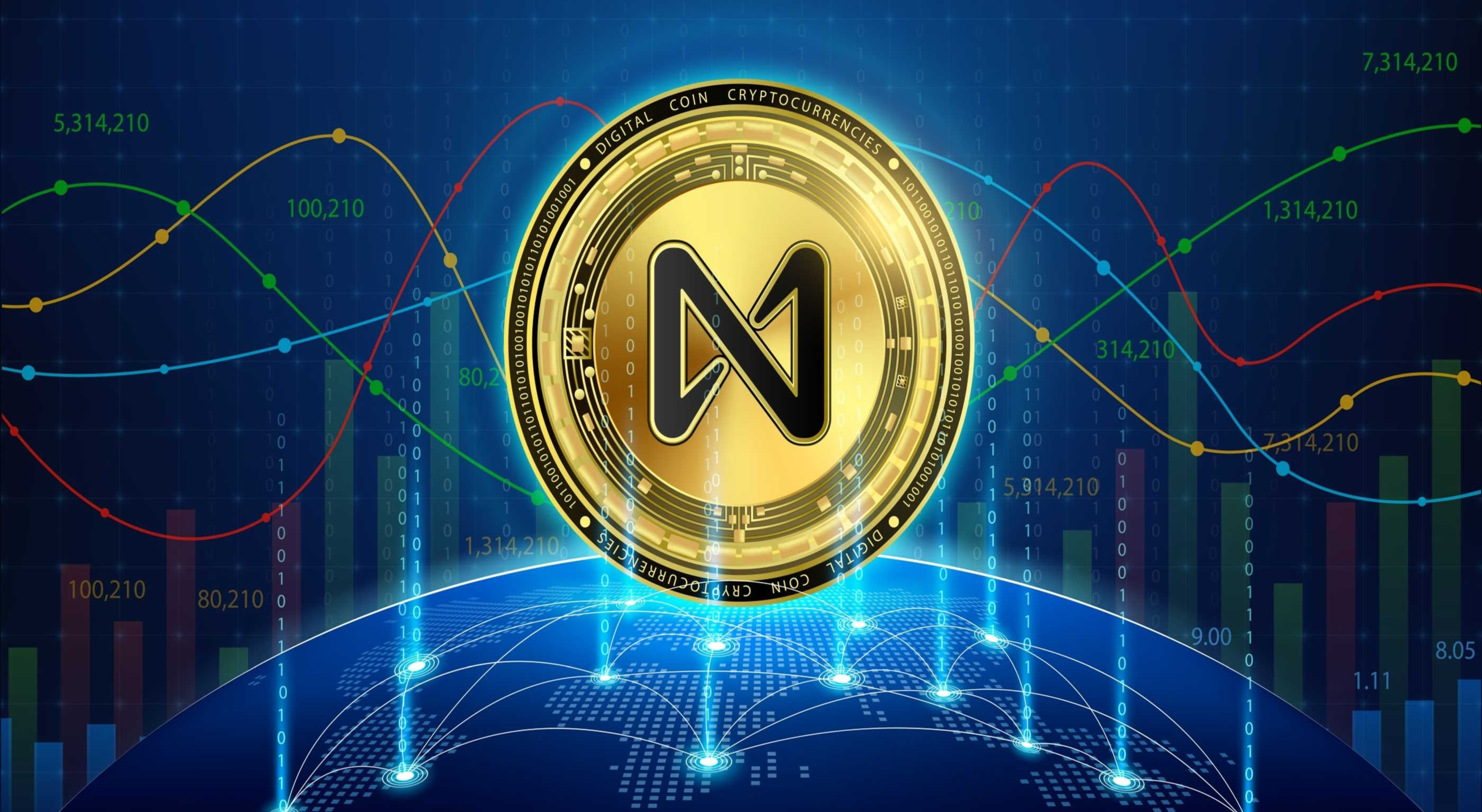 Cryptocurrencies have struggled in 2022 as concerns about tightening monetary conditions persisted. In total, digital currencies have lost more than $2 trillion in 2022 and most of them are trading at their lowest level in years. So, here are some of the best coins to buy in the 2022 dip.

Ethereum is the second largest cryptocurrency in the world with a market cap of over $157 billion. Still, like all cryptocurrencies, the price has crashed by more than 60% in 2022. This happened when the Fed raised interest rates by 300 basis points. Activity in key markets such as decentralized finance (DeFi), non-replaceable tokens (NFT) and metaverse also declined.

Still, Ethereum price is likely to bounce back in the coming months as institutional investors come in due to the recent merger. Merging helped to transition the coin from the dirtier proof-of-work to a cleaner proof-of-stake coin. As such, many ESG-focused investors are likely to embrace ETH. In addition, future upgrades such as sharding are likely to attract more investors.

Bitcoin is the largest cryptocurrency in the world with a market cap of over $367 billion. In 2022, the Bitcoin price crashed by more than 60%. In most cases, a BTC crash usually leads to a sell-off of other digital currencies such as ETH and XRP.

Bitcoin is a good cryptocurrency to buy for two main reasons. First, BTC is usually the main catalyst for other cryptocurrencies. As such, when it falls, the other coins tend to retreat and vice versa. Second, as the largest cryptocurrency in the world, Bitcoin is usually preferred by the leading investors who want exposure to digital assets.

Ravencoin is another cryptocurrency to buy into the dip in 2022. It is a small cryptocurrency with a market cap of around $400 million. The purpose of Ravencoin is to solve some of Bitcoin’s challenges. For example, instead of a limit of 21 million coins, Ravencoin has a supply limit of 21 billion. It is also significantly faster than Bitcoin.

Ravencoin’s price has fallen by 58% in 2022. Recently, however, it has recovered strongly as the price has risen more than 150% from its lowest level this year. It has also formed an inverted head and shoulders pattern, indicating that the coin is a good buy.

Ethereum Classic is a fork of the original Ethereum. It was formed after a team of Ethereum developers felt it was going in the wrong direction. Therefore, Ethereum Classic has become the main alternative to the Proof-of-Stake (PoS) Ethereum. This explains why ETC has outperformed ETH in 2022.

The ETC price has fallen by only 20% this year and is currently about 130% above its lowest level in 2022. Therefore, there is a good chance that the price of Ethereum Classic will continue to do well this year.

Uniswap is one of the top pioneers in decentralized finance (DeFi). It is a DEX that makes it possible for people to trade and invest in cryptocurrencies in a decentralized way. At the same time, the protocol allows developers to build dApps such as wallets and aggregators. Some of the top apps in its ecosystem include Rainbow Wallet, Brink Trade, and Nansen.

UNI price has fallen by more than 60% in 2021. Still, this trend could change as investors embrace DeFi blue chips. The idea is that many decentralized exchanges are actually more secure than centralized exchanges like Coinbase and Binance. First, while CEX companies like Voyager and Celsius collapsed, no major DEX collapsed in 2022.

The XRP price has crashed nearly 50% this year due to the general cryptocurrency sell-off and the ongoing SEC vs Ripple case in the United States. It is now up more than 50% from its lowest level this year as the lawsuit continues.

See also  Why is the crypto market falling today?

Ripple is a good cryptocurrency to buy into the dip because of the possible outcome of the case. Some analysts believe that Ripple has a good chance of winning the case. Even if it loses, there is a good chance that XRP will do well as the matter will bring more clarity to the coin and the wider industry. First, the worst-case scenario is that Ripple will face a hefty fine.

How to buy Ripple?

eToro is one of the world’s leading multi-asset trading platforms, offering some of the lowest commissions and fees in the industry. Its social copy trading features make it a great choice for those getting started.

Near Protocol is a leading Ethereum rival that aims to become a leading player in the smart contract industry. It is a proof-of-stake network known for its low CO2 emissions and blazing fast speeds. Also, the developers have launched a massive $100 million fund to incubate new projects.

Near Protocol price crashed by 55% in 2022. The main catalyst will be more project launches in its network and the ongoing sharding upgrade.

Sweat Economy is a new cryptocurrency launched in September 2022. It is the native token for the Sweatcoin ecosystem. Sweatcoin is a leading application that rewards people for walking and doing manual activities such as jogging and running. Most SWEAT tokens are generated by performing these activities, while users can mine them by watching ads in the network.

The Sweat Economy price has crashed hard this year. However, it is likely that the SWEAT coin will bounce back as the developers introduce new features into its ecosystem.

The price of Cosmos has fallen by more than 40% this year. In addition to the general crash of cryptocurrencies, ATOM fell due to the implosion of Terra Luna, a coin built using its platform,

Still, there is a chance that the ATOM price will bounce back as it slowly becomes a major alternative to Ethereum. In fact, more developers are moving to Cosmos SDK to take advantage of the ecosystem.

The price of Binance Coin has also crashed hard in 2022. One reason for this is that apps in its ecosystem are not as vibrant as they were in 2022. As a result, BNB Chain has lost its market share to Tron. Still, there are reasons why BNB is a good currency to buy into the dip. Thus, it has a strong market share in the blockchain industry. It is also owned by Binance, the largest company in the industry.

How to buy Binance Coin

eToro is one of the world’s leading multi-asset trading platforms, offering some of the lowest commissions and fees in the industry. Its social copy trading features make it a great choice for those getting started.

Binance is one of the largest cryptocurrency exchanges in the world. It is better suited for more experienced investors and it offers a large number of cryptocurrencies to choose from, with over 600. Binance is also known for its low trading fees and a multitude of trading options that its users can take advantage of such as; peer-to-peer trading, margin trading and spot trading.

Should you buy Ethereum in October 2022