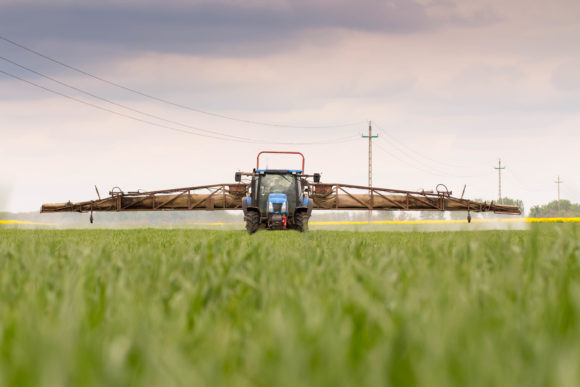 New You can now listen to Insurance Journal articles!

Bayer and BASF won a new lawsuit over $60 million in punitive damages they were ordered to pay a Missouri peach grower who said dicamba, a herbicide they produced, drifted onto his orchard and harmed his crops.

BASF, which had argued on appeal that the joint decision was unfair because the case involved the conduct of Monsanto, now owned by Bayer, said in a statement that it was satisfied with the ruling.

“We are confident that BASF’s reprehensible conduct and considerable net worth will result in an even greater award of punitive damages at a new trial,” Tracey George, attorney for farmer Bill Bader, said in a statement. an email..

Bayer did not immediately respond to a request for comment.

The order does not affect the jury’s verdict that the companies are liable and leaves $15 million in non-punitive damages in place.

The jury initially awarded $250 million in punitive damages, but a federal judge later reduced the punitive portion to $60 million.

Bader’s lawsuit, one of more than 100 similar lawsuits against dicamba, went to trial in early 2020. Bayer announced in June 2020 that it would pay up to $400 million to settle the remaining lawsuits against the dicamba.

Bader, who operates the largest peach orchard in Missouri, said the dicamba had drifted onto his property from nearby soybean and cotton farms.

Monsanto began selling dicamba-tolerant soybeans and cottonseeds it developed in 2015 and 2016, respectively, leading to an explosion in dicamba use, Bader and other farmers said.

The United States Environmental Protection Agency imposed restrictions on the use of dicamba in November 2018.

Lemonade posts another loss in Q2, changes pace for profitability