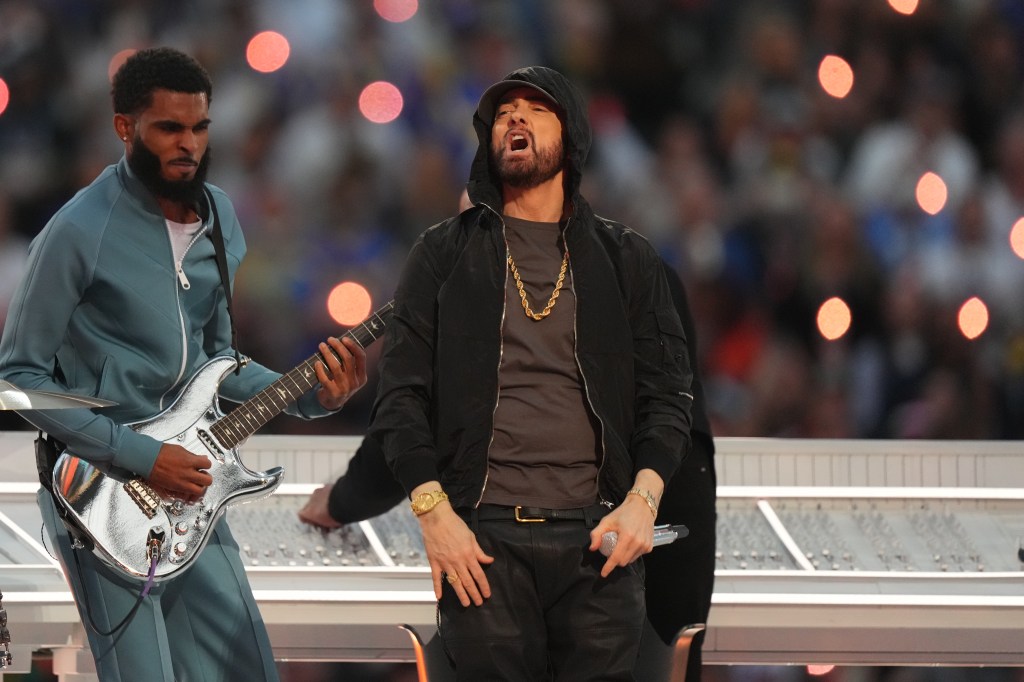 The iconic Super Bowl Halftime Show is getting a major revamp.

Apple signed on the dotted line to become the title sponsor of the event, replacing Pepsi, who has sponsored the show for the past ten seasons.

The multi-year sponsorship begins with this season’s Super Bowl on February 12 in Glendale, Ariz.

“Music and sports hold a special place in our hearts, so we’re thrilled that Apple Music will be part of the biggest stage for music and football,” said Oliver Schusser, Apple’s vice president of Apple Music and Beats, in a statement. .

See also  Worcester's Cameron Neild: 'When you cross the white line, you don't think about your bank account'

“We look forward to more epic performances next year and beyond with the Apple Music Super Bowl Halftime Show.”

The terms were not announced, but analysts had expected the league to receive at least $50 million a year for the rights.

“We are proud to welcome Apple Music to the NFL family as our new partner for the iconic Super Bowl Halftime Show,” said Nana-Yaw Asamoah, the NFL’s senior vice president of partner strategy, in a statement.

“We couldn’t think of a more suitable partner for the world’s most-watched music performance than Apple Music, a service that entertains, inspires and motivates millions of people around the world through the intersection of music and technology,” added Asamoah.

Pepsi became a sponsor of the halftime show in 2013, taking over Bridgestone, who sponsored the show from 2008 to 2012.