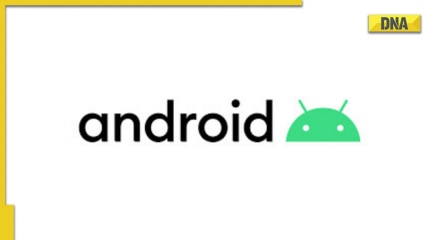 After issuing a high severity warning for users of the Google Chrome web browser, the Computer Emergency Response Team India (CERT-In) of the Ministry of Electronics and Information Technology has issued a new reviews for android smartphone and tablet users. The warning from the government’s cybersecurity team is aimed at people using smartphones and tablets running Android 10, Android 11, Android 12 and Android 12L. According to CERT-In, several vulnerabilities have been reported in these versions of Google Android. These vulnerabilities can be exploited by a remote attacker to execute arbitrary code, gain elevated privileges, and access sensitive information on the targeted system.

What CERT-In has to say about the vulnerability

Successful exploitation of these vulnerabilities may allow remote attackers to execute arbitrary code, gain elevated privileges, and access sensitive information from the targeted system. The most severe of these issues is a critical security vulnerability in the system component that could lead to remote code execution without the need for additional execution privileges.

What you can do to stay safe

To avoid any scams, you should install the latest Android security patch which was released by Google this week. Links to download and install the patch can be found on the CERT-In website.