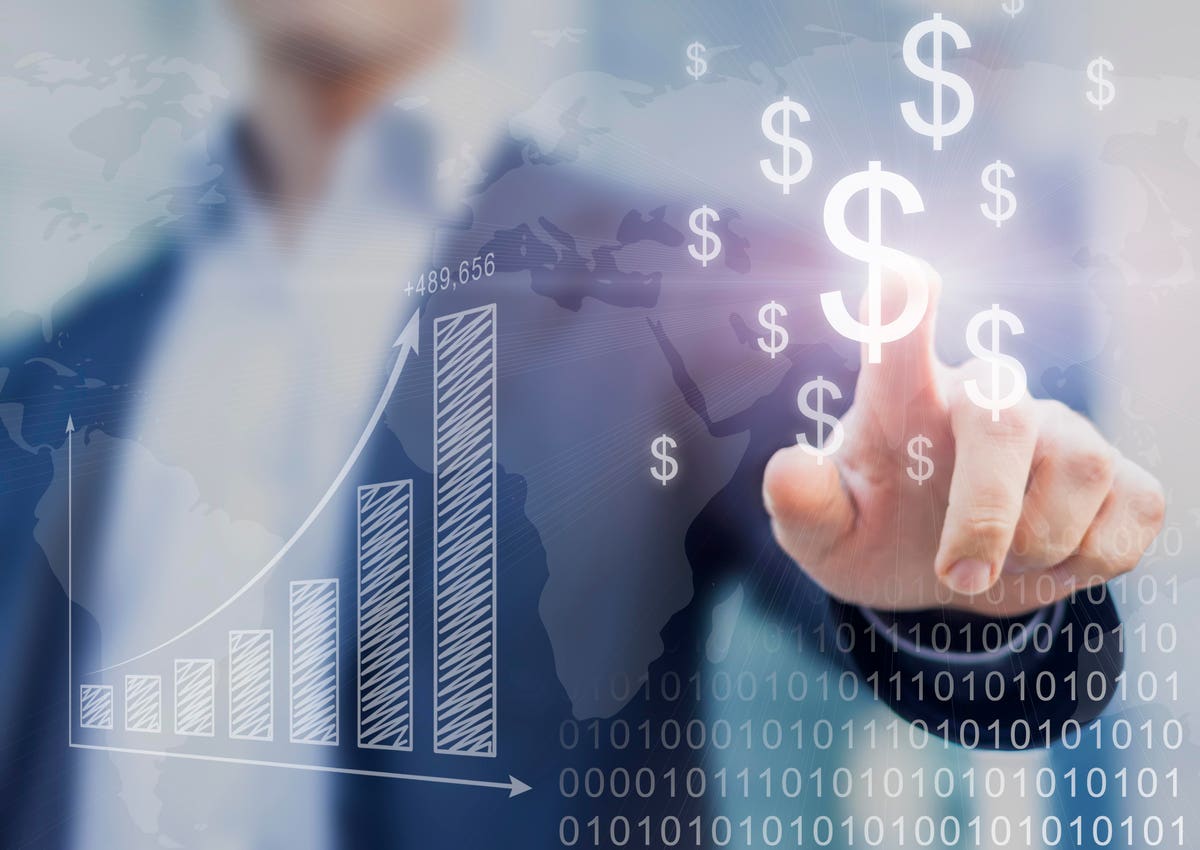 Economic earnings rose year-over-year (YoY) for all but two sectors in the last twelve months (TTM) ended 1Q22 for the NC 2000, my company’s All Cap Index. The NC 2000 consists of the 2000 largest US companies by market capitalization under my company coverage. The components are updated on a quarterly basis (March 31, June 30, September 30 and December 31). I exclude companies reporting under IFRS and non-US ADR companies.

This report is an abbreviated version of All Cap Index & Sectors: 1Q22’s Soaring Economic Earnings Aren’t Sustainable, one of my quarterly reports on fundamental market and sector trends. This report is based on the latest available audited financial data, which is 1Q22 10-Q in most cases. Price data as of 05/16/22.

However, the surge in NC 2000 economic earnings should soon reverse the trend.

Indeed, a major headwind to economic earnings is the rising WACC, which in the TTM ended 1Q22 added $104.1 billion to the cost of capital. The onset of rapid inflation artificially increases profits under GAAP because profits on current sales are calculated using historical inventory costs. Once inflation cools, the process reverses and GAAP earnings become artificially depressed. However, investors can protect themselves from these false signals by using economic earnings, which take into account expected inflation as reflected in the company’s WACC.

While all sectors saw a year-over-year increase in GAAP earnings, economic earnings in the real estate and basic materials sectors fell in 1Q22.

Below, I highlight the industrials sector which saw its economic profits improve by $54.9 billion year-on-year in 1Q22.

The analysis of economic benefits is based on aggregated TTM data for the constituents of the sector during each measurement period.

The Aggregate methodology provides a simple overview of the entire industry, regardless of market capitalization or index weighting, and is the way S&P Global (SPGI) calculates metrics for the S&P 500.

GM’s stock has been hammered, making owning a piece of its future EV a bargain

Crypto Ice Age: Why This Bitcoin Crash Is The Big One