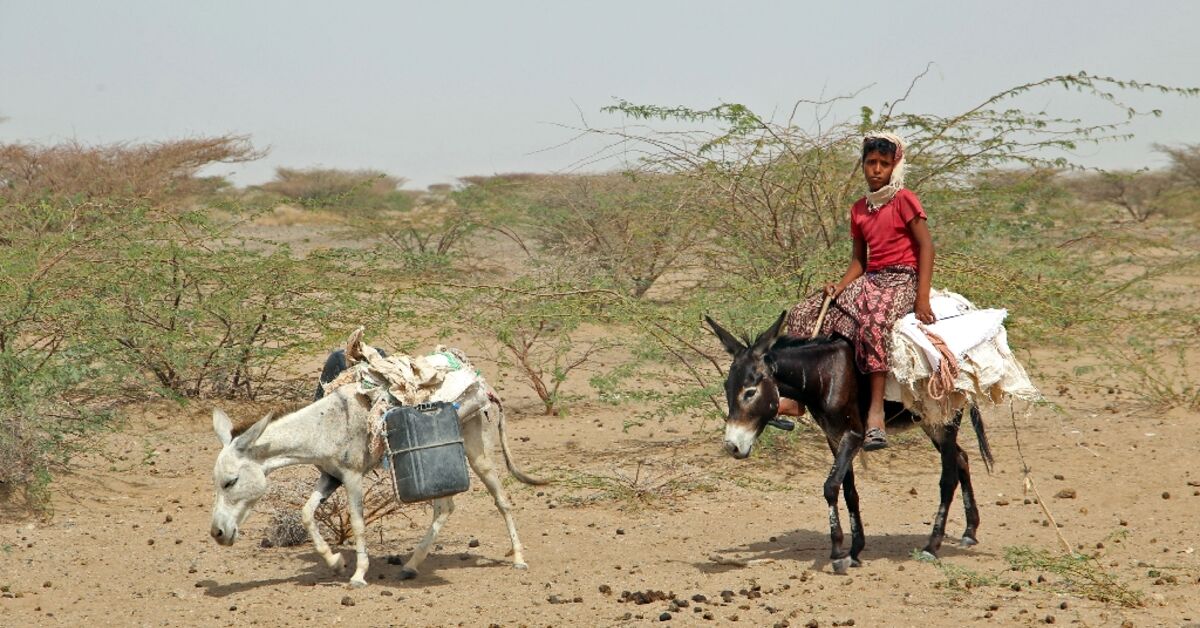 A brutal seven-year conflict between the Saudi-backed Yemeni government and Iran-aligned Houthi rebels has killed hundreds of thousands and left millions on the brink of starvation.

On April 2, the first national truce since 2016 came into effect, but it expires on Thursday.

“As organizations working across Yemen, we have seen the positive humanitarian impacts of the truce,” said a joint statement from more than 30 aid agencies, including Save The Children, Oxfam and the Norwegian Council for Children. refugees (NRC).

See also  Gunman on the loose after fight leads to shooting outside IHOP in DeBery, deputies say

Earlier this month, the NRC said the number of civilian casualties in Yemen had more than halved since the truce took effect.

“We… urge you to extend the truce agreement, reinforce the gains you have made possible over the past two months and work for peace for the Yemeni people,” they added.

The Huthis took control of the capital Sanaa in 2014, prompting a Saudi-led military intervention to support the government the following year and sparking a war that sparked what the United Nations has called the world’s worst humanitarian crisis. world.

As part of the truce, which expires on June 2, more than 1,000 passengers have flown between Sanaa and Jordan, and preparations are underway to begin flights to Egypt.

Aid agencies said the reopening of Sanaa airport to commercial flights has enabled hundreds of patients in “critical need of life-saving medical care outside the country” to finally receive it.

“The truce presented a window of opportunity to break away from the violence and suffering of the past and move towards a peaceful future in Yemen,” Grundberg said. “The parties must seize this opportunity.”

Earlier this month, the Houthi rebels said they were considering renewing the ceasefire.