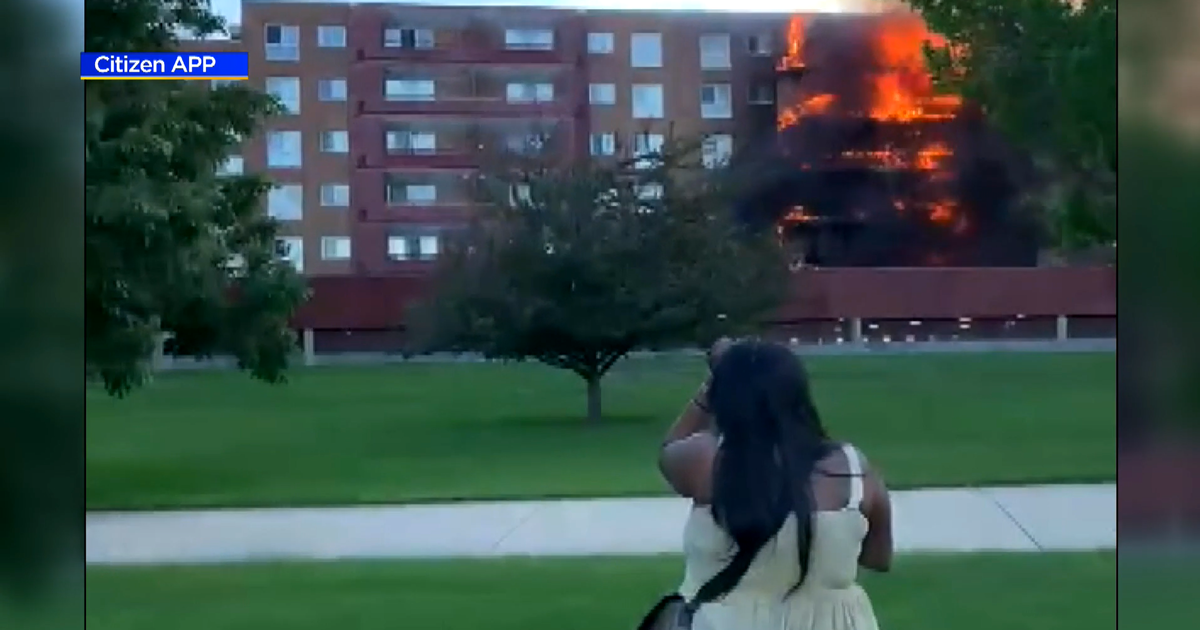 CALUMET CITY, Illinois (TAUT) – A woman has died after a fire engulfed a residential building in Calumet City on Monday night.

The fire started on the second floor of a condominium building at 200 Park Ave. in the Park of River Oaks Condos. The fire spread to the seventh floor, firefighters confirmed.

There was a massive response in the building, with several dozen fire engines at the scene and fire crews applying water to a burning unit in the seven-story building.

The City of Calumet Fire Department confirmed Monday that a resident died after being injured on the seventh floor.

See also  R800 billion could be squeezed out of South Africa over next five years: report

During the response, the fire was quickly upgraded to a three-alarm response for additional equipment and manpower – partly due to the intensity of the flames, and also because the building is part of a massive condominium association with a large cluster of seven-storey buildings.

Officials said a total of 80 people had been displaced. Four residents and three firefighters were taken to local hospitals with non-life-threatening injuries.

TAUT 2’s Dana Kozlov spoke to a resident who got out safely early on when the smoke detectors started going off. She said she understands the fire could have started with someone barbecuing at the back of 200 Park Ave.

The resident said there may have been some kind of conflagration or propane explosion and the back of the building had just ignited. Officials said it was a wind-driven fire.

“We went down the stairs and went to the back, and we saw one floor just on fire — just on fire,” Shaunessye Curry said. “Hearts started racing because the embers from the flames were blowing. The wind was much stronger than it is now. The embers were blowing and they actually started picking up other nearby units.”

The fire is currently under investigation.

Dana Kozlov is an Emmy Award-winning political investigative reporter for TAUT Chicago. Before joining the station in 2003, she worked at WGN, TAUT Chicago, and WEEK-TV in Peoria, where she began her journalism career in 1992.