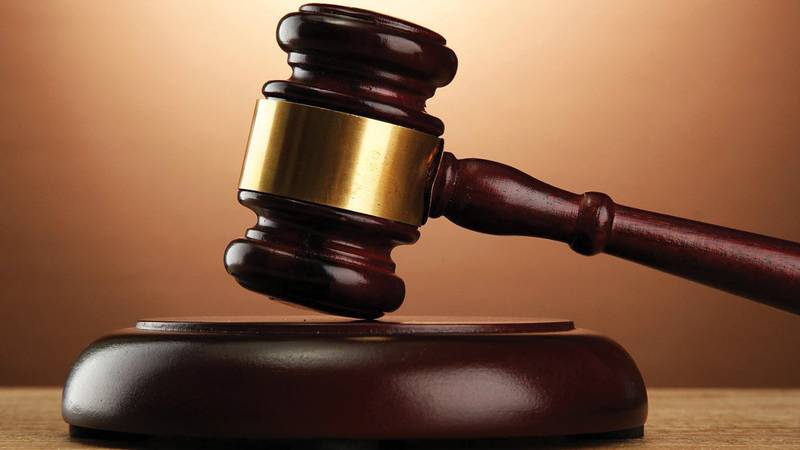 A dispute over a minor scratch on a car has turned into a criminal case, due to intransigence and lack of responsibility on both sides.

The Dubai Criminal Court convicted the two parties to the case, and sentenced each of them to a fine, “in a situation that could have been overcome if they had shown a degree of tolerance and discipline,” according to the case papers.

The incident, according to the investigations of the Public Prosecution and what has been established in the court’s certainty, revolves around the receipt of a report of intentional damage in the Motor City area.

The first party (Asian) stated that he stopped his vehicle in the parking space adjacent to the vehicle of the other party (Arab), and when he got off it, his car door rubbed against the other vehicle, causing a slight scratch on it.

He stated that the owner of the other vehicle came and asked him to pay the value of the damages that resulted from the door friction with his car, but he refused his request, and told him that they could resort to the police to issue a traffic accident report on the incident, in light of his insurance on the car.

He added that he came to his car the next day and was surprised by the presence of scratches on its front door, rear, and left side, so he realized that the other had taken revenge on him in this illegal way.

He immediately reported the incident to the police, but the other party denied what was attributed to him during the investigations.

Although the defendants continued to deny the accusations against them before the court, the court confirmed that it was satisfied with the evidence before it.