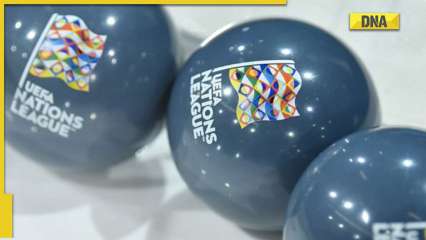 Each league will consist of 16 teams, which will then be divided into four groups of four teams each.

League D will have seven teams with four in one group and three in the other. Additionally, League A sides, the top-ranked teams in Europe, will battle it out for the UEFA Nations League title, which was last won by France after beating Spain 2 -1 in the final.

So before the third edition of the UEFA Nations League kicks off, from the schedule to the venues, here’s everything you need to know:

Here’s what the groups in each of the A, B, C and D leagues look like:

Draw for the final: to be confirmed